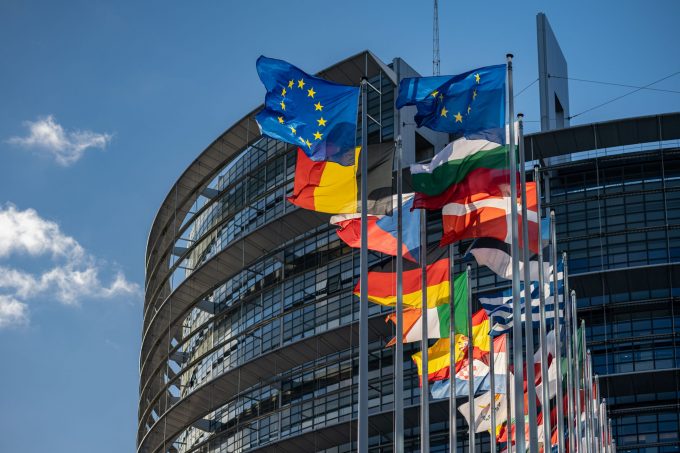 The European Parliament’s Committee on Environment, Public Health and Food Safety (ENVI) is tomorrow (17 May) expected to approve the Fit for 55 package that will reduce EU carbon emissions to 55% of 1990 levels by 2030.

Once the committee has approved six packages, which include aviation and shipping joining the EU Emissions Trading System (ETS), the proposals will head to the European Parliament’s plenary session on 6 June,which will endorse the regulations, after considering any changes, before the Council of Ministers negotiate any further amendments, hopefully by the end of the year, according to an EP spokesman.

Aside from the ETS, the committee is also considering the carbon border adjustment mechanism (CBAM) that will prevent ‘carbon leakage’, where companies move outside the EU to avoid increased climate costs, which will add to the cost of goods as well as additional bureaucracy.

In aviation, the EP proposals will increase carbon auctioning allowances, while setting a 2027 date for ending free allowances.

“The proposal will also integrate, into the revised ETS, the International Civil Aviation Organization’s (ICAO) agreed global market-based Carbon Offsetting and Reduction Scheme for International Aviation (CORSIA) and apply it to international flights departing from or arriving at an airport inside the European Economic Area (EEA),” said an EP briefing.

The original ETS for aviation was opposed by trading partners, including the US and Canada, which argued that global regulation was more appropriate. After ICAO agreed a global mechanism in 2016, a pilot scheme was introduced in 2021.

In addition, the ENVI committee will discuss CBAM proposals designed to prevent “carbon leakage”: the shift of polluters to regions without a carbon reduction scheme.

The fear among EU officials is that its proposals to cut emissions within the EU will mean manufacturers and producers within the bloc will be put at a disadvantage, encouraging themto leave EU jurisdiction. CBAM would impose a cost on goods entering the EU, with a view to protecting industry within the union.

A spokesman for the EP told The Loadstar the environment committee would adopt six reports as part of Fit for 55 in 2030.

The votes are due to take place on Tuesday and Wednesday, , with the vote on amendments to the ETS file (including shipping) expected tomorrow morning, and the final vote at 5.30pm CEST tomorrow.