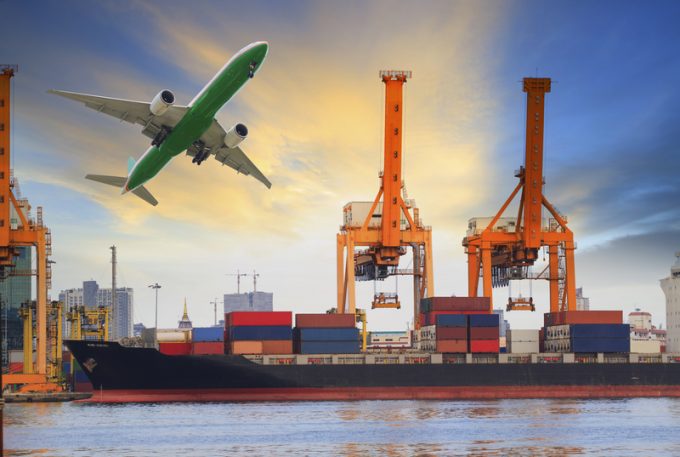 Container shipping lines should learn from passenger airlines if they want to improve profitability, the JOC’s Transpacific Maritime conference in Long Beach heard this week.

One lesson to learn is how to get better control of its costs – principally fuel, according to Neil Glynn, head of European transport equity research and global transport research coordinator at Credit Suisse.

“The transatlantic airlines have great pricing control, especially in respect to how they incorporate changes in the cost of fuel,” he told delegates.

“If shipping lines passed on the price of fuel immediately, the bill as a percentage of total revenue would be static. But the time lag carriers currently have in reclaiming fuel costs has contributed to price volatility; and in terms of the low sulphur regulations, this doesn’t give us a great deal of confidence that the higher fuel costs will be passed on.

“Transatlantic airline pricing follows fuel price movements, which also means that the market concentration in terms of the reduced numbers of carriers is working,” he said.

“A few years ago, there was a view that fuel prices would be passed through, but there seems a greater acceptance that it’s taking longer and that causes frustration among the investor community.

“2019 needs to be a very good year to give the investment community confidence that carriers will be able to manage IMO 2020.”

But Mr Glynn added: “There is also hope. I have had recent feedback that Cosco is now the most disciplined about recovering fuel costs, Maersk has become more disciplined and CMA CGM’s forthcoming CEVA cheque might also make it more risk-averse.”

In terms of the container lines’ stated ambition to develop into big box versions of the express integrators, Mr Glynn said carriers would only be successful if they abandoned much of their traditional behaviour.

“There’s a real focus on developing solutions rather than commoditised services, but that strategy must see extra revenue added to the bottom line,” he said. And he warned this could be destroyed by a return to rate wars.

“We see a risk of carrier rate indiscipline, because it would be difficult for these added revenue streams to absorb the heavy losses of declining rates. Two-thirds of Maersk’s revenues come from freight rates,” he said.

However, he also argued that this should not put liners off the quest to develop supply chain solutions.

“Look at the airline industry again – the airlines that generate ancillary revenue streams are generally the most profitable airlines. But best-in-class freight forwarder Kuehne + Nagel has seen its value-added services growth absorbed by competition in sea freight.

“Kuehne + Nagel is developing a new strategy to service the volume and create better gross profit conversion through digitisation, and this is an appropriate warning sign for shipping lines looking to develop value-added services – rate discipline is going to be the most important factor,” he added.