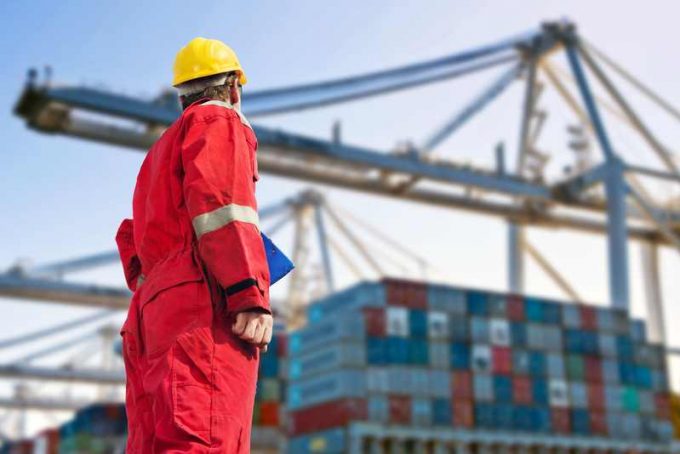 Maritime regulator the Federal Maritime Commission (FMC) yesterday launched a probe into claims that shipping lines serving the US “may be attempting to hold companies financially responsible for transport services they did not contract for and may not legally be required to pay”.

The FMC issued a notice of inquiry (NOI) after receiving complaints from industry associations representing freight forwarders and 3PLs, hauliers and customs brokers that their members had been approached by shipping lines looking to enforce various terms of the bill of lading of a shipment, such as collection of freight rates, equipment charges and detention and demurrage charges, despite the fact that they are “not party to, and have not agreed to be bound by the bill of lading”.

The commission added: “Allegations have also been received that VOCCs [vessel-owning common carriers] threaten to discontinue allowing such third parties to provide service for future shipments unless amounts due on current shipments are paid.”

The issue, according to the NOI, appears to revolve around the use of the term “merchant” in the bills of lading, with concerns that carriers have been applying it to third parties that provide shippers with logistics services but have little control over the cargo.

“The New York New Jersey Foreign Freight Forwarders & Brokers Association asserted that VOCCs define the term ‘‘merchant’’ in their bill of lading too broadly, resulting in parties being billed for demurrage and detention, ‘regardless of whether they are truly in control of the cargo when the charges were incurred,’’ the FMC said in a background note to the NOI.

The deadline for receiving public comments is 6 November, and FMC chairman Michael Khouri said: “We encourage ocean container stakeholders to share their experiences with bills of lading that contain these described “merchant” clauses.

“Without public comment and involvement, it is difficult for the commission to address alleged commercial abuse in this area.”