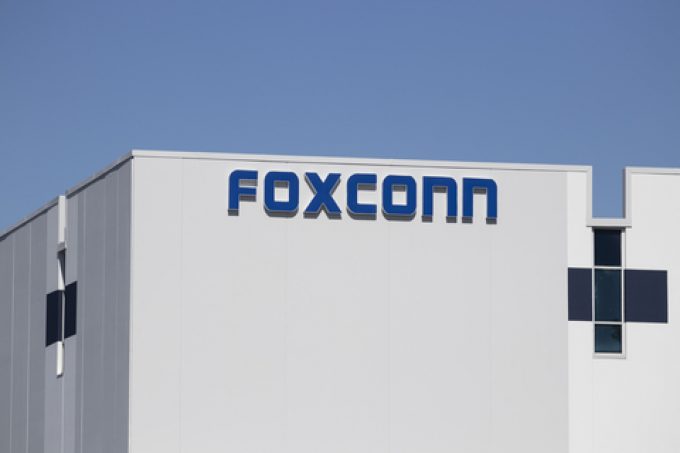 China’s manufacturing sector has shrunk for the third month in a row, with Beijing’s zero-Covid policy causing more logistics disruption and a dip in ocean shipment volumes.

The Caixin China General Manufacturing Purchasing Managers’ Index (PMI) came in at 49.2 for October, the third consecutive month the number has been below 50, indicating a contraction in activity.

“Both output and new orders saw further declines, though at a slower pace, as Covid controls dragged business activity and consumer demand down. Overseas demand also continued to weaken, albeit again at a slower pace.”

In Zhengzhou, for example, China’s zero-Covid policy is wreaking havoc on Apple supplier Foxconn. The Taiwanese manufacturer employs some 200,000 workers across the Zhengzhou complex known as “iPhone city”. but many are fleeing to their home towns to escape “inhumane closed loop” restrictions, according to reports.

Meanwhile, according to FourKites, a dip in ocean shipment volumes at Chinese ports is due to the latest wave of lockdowns.

For example, it said, as of 21 October, the 14-day average ocean shipment volume at the port of Shanghai was down 15% since the start of the month, while volumes at Shenzhen were down 21% over the same period.

However, Ningbo-Zhoushan Port took the largest hit, following the lockdown in Beilun, with volumes down 29%, added FourKites.

The company added: “FourKites has also seen the volume of shipments travelling from China to the US take a dip over the past month, as delays [in China] continue to climb.

“As of 21 October, the overall 14-day average shipment volume for shipments travelling on this lane is down 17% from the beginning of the month.”