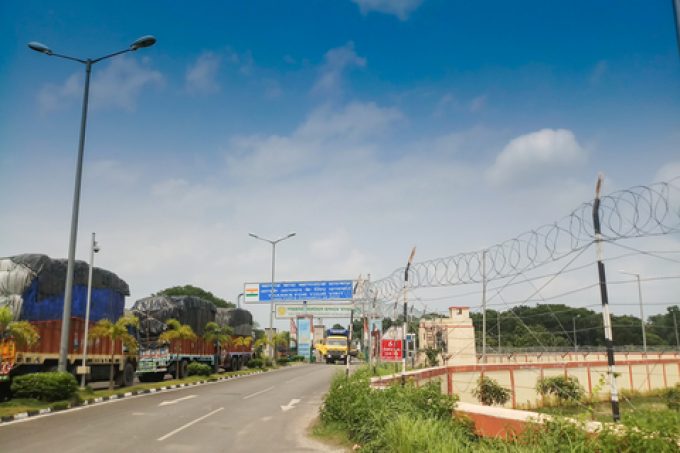 Bangladeshi importers are waiting around 11 days for their cargo to be released after arrival at the country’s seaports and a week at airports, according to the Time Release Study 2022, by the Bangladesh Customs Authority.

The report adds that the release of containers at inland ports can takes 10 days and eight hours.

The study looked at the time needed to process paperwork for each container, which involves: submission of a hardcopy bill of entry to the customs offices; its submission for assessment; assessment for duty and taxes; and payment of duty and taxes.

The study was conducted by customs officials from Bangladesh trained by the World Customs Organisation under a TRS capacity-building project, funded by the State Secretariat for Economic Affairs of Switzerland.

In addition, it recommends co-ordination of port activities with customs and other government agencies, eliminating redundant steps across customs and port processes and addressing the needs of non-intrusive inspection technology-based equipment.

Benapole, the largest inland port, on the Indian border west of Dhaka and north of Kolkata, automation of port activities and simplification of the customs clearance process by addressing the duplication of work is suggested.

“Reduction of time for business is central to facilitating trade across borders,” said finance minister AHM Mustafa Kamal at the study’s release ceremony in Dhaka.

He said it wopuld help create stronger and more effective customs business processes in Bangladesh, contributing to realising the country’s mission of becoming a developed nation by 2041.

Chittagong Port allows importers to keep containers free of cost for four days from their common landing time. After four days, consignees are charged for storing cargo at the yard and inland depots.

Mahbubul Alam, president of the Chittagong Chamber of Commerce and Industry, blamed various factors for the elevated costs to Bangladeshi traders, including lengthy customs procedures behind the port users keeping containers at port yards for extended periods.

Exporting vegetables and other cargo from Bangladesh to the UK has been suspended for the ...

Shipments of smartphones, flat panel displays and health and safety equipment could be stuck in ...

Panalpina is looking to play a leading role in international e-commerce logistics. The European logistics behemoth ...