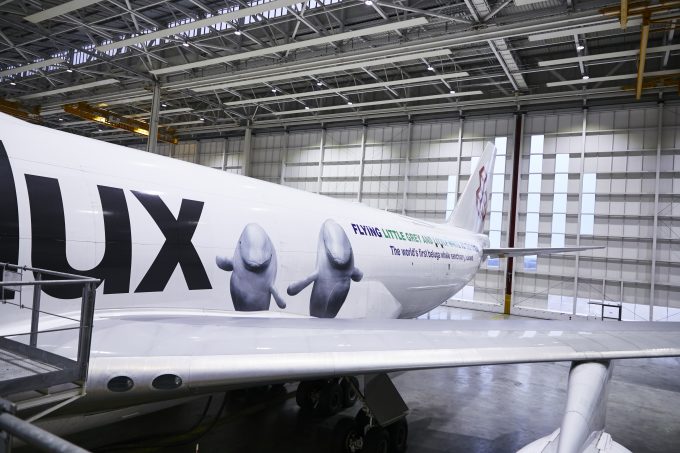 It’s hard to believe, but Cargolux, and its unions, are currently in negotiations over the new collective work agreement.

Why hard to believe? Well, remember the last time, in 2015. It was very messy: leaks to the media from staff and unions were frequent; management was elusive; and the atmosphere was febrile. True, the market was difficult. But the distrust between management and unions was tangible.

Fast-forward three years (the agreement expired in November) and one chief executive (Dirk Reich quit in 2016), and all is quiet.

No one has mentioned the negotiations, there are no angry press releases from unions threatening to strike, the atmosphere appears to be completely different and the culture changed.

“Each side needs to respect the each other’s position,” CEO Richard Forson told The Loadstar. “But what drives the negotiations is that Cargolux must be sustainable as an entity. I always try to explain that years like 2018 don’t last for ever – it’s a cyclical industry.”

Cargolux has had many turbulent years, from the loss of key staff in 2014 over the Chinese shareholding deal, to the labour strife, to Cargolux Italia arguments. But since Mr Forson formally took over, the company seems to be more stable than it has in much of the past decade.

Profits have gone up – which can be explained as a factor of a strong market – but a lot more thought and precision seems to be part of the cultural norm there now. Mr Forson, previously chief financial officer, undertook a key strategic review when he took over and introduced new revenue management tools, which, he said were “starting to bear fruit”.  There is a focus on high-yielding cargo and a declaration not to cut prices for volumes.

But there is something else. The carrier’s recent work to transport beluga whales from China to Iceland garnered good coverage and speaks of a company which wants to “do its bit”.

“I was happy to work with the Sea Life Trust, provided the whales were going into their natural habitat,” said Mr Forson. “That was the one proviso. Unfortunately they have been in captivity so long that you can’t just release them straight into the wild, so they are going to a sanctuary. It will take some time for them to adjust – if at all.”

Cargolux is offering the transportation of the whales, Little Grey and Little White, free of charge – and a new date has been set, for June, after bad weather in Iceland forced the carrier to postpone the original April date. It has been a learning curve for the carrier.

“We talked a lot about how to do this – you can’t just stick a whale in a plane. We had to work on special equipment, stretchers, and plan a non-stop flight.”

It’s a mission one can’t quite believe would have happened under the previous chief executive, but good for the company in many ways.

Cargolux has also put some work into environmental sustainability. Air cargo is on the wrong side of this issue, but it was interesting to see that almost half of its year-end results release was focused on its corporate social responsibility.

It has 15 different fuel saving programmes, after it introduced a fuel efficiency strategy in 2016. Last year, following the new programmes, it cut fuel burn by 6,270 tonnes and CO2 emissions by 16,750 tonnes, despite capacity growth.

“The business is taking more of an interest in what we are doing in terms of operating an environmentally sustainable business, whether that’s noise, emissions, labour – all of that is becoming more important to us and to our customers. We want to operate responsibly,” said Mr Forson.

These are the things Cargolux should be talking publicly about. Not mud-slinging between management and labour.

Perhaps it’s unrelated, but the more thoughtful and considered approach of its chief executive, and his calm demeanour, suggests that, finally, Cargolux has reached a new era of stability as well as sustainability.