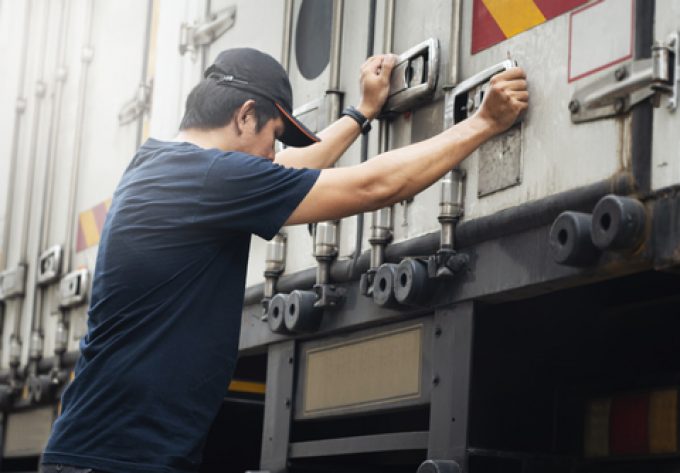 Despite falling demand, transit times from Asia have failed to improve, signifying a “broken” supply chain and “burned-out” logistics workers.

“However, they have shown no sign of decreasing, because gridlocks are happening, not only at [US] ports but also at inland truck and railroad ramps,” said TGL logistics consultant director Richie Lin.

Mr Lin highlighted contract negotiations between US railroad companies and unions as another potential bottleneck preventing improved transit times, given the potential for a strike.

“Compared with the record-high profits of railway companies, the inflation and stressful working conditions have burned-out the momentum of freight train workers,” he explained.

“We also see the same complaints from truckers, because they have to wait much longer at ports, warehouses and stores for loading and unloading due to labour shortages at every single point of the supply chain.”

And it’s not just unhappy supply chain workers in the US causing delays, Mr Lin said, noting that congestion in Northern Europe and strikes at the port of Hamburg had slowed container supply chains.

“It’s like a butterfly effect,” he said. “The complaints of workers and truckers can cause another supply chain disaster.

“It’s very hard to predict when the gridlocks around the world will be solved, so customers still have to arrange containers to give products more lead time to get on the shelves.”

Furthermore, the labour problems and equipment shortages slowing transit times will “give shipping lines more confidence to maintain current rate levels, or slow down the reductions, until the bottlenecks in every corner of the world can be resolved in 2023″, Mr Lin added.

Meanwhile, port congestion in China and the possibility of further lockdowns are threating more delays. This week, Wuhan went into lockdown again, some two-and-a-half years since the pandemic began in the city, while cases in Shenzhen and Shanghai pose the risk of further manufacturing and shipping disruption at any time.

According to Zen Cargo, ports in China are facing “severe” yard and berth congestion. The forwarder said: “Most of the terminals at the port of Ningbo are experiencing congestion, with waiting times of approximately two-to-three days.

“Terminals at the port of Yantian are facing similar waiting times, while Qingdao has been affected by intermittent fog and bad weather, and waiting times range from two-to-five days.”

Authenticity and sincerity are key to retaining your skilled workers

While labour shortages in the supply chain industry have been well-recorded for years, there’s been ...