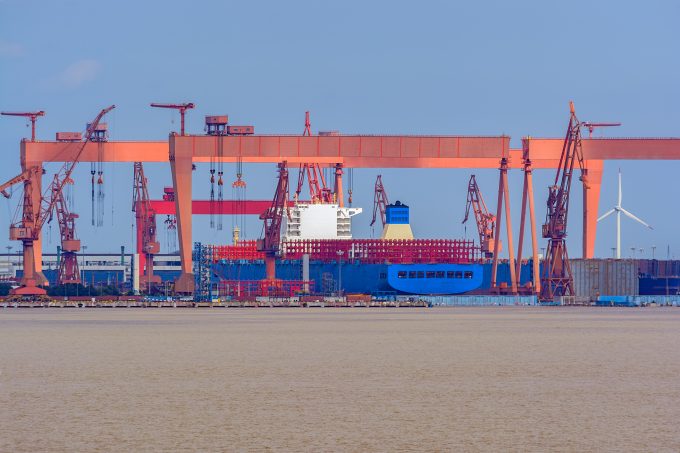 The contract price was not disclosed but similar-sized newbuildings have a current market value of around $28m.

The ships will be delivered from late 2023 to early 2024, while the vessels Briese ordered at Wenchong will be ready in late 2023.

The firming container shipping market has prompted liner operators and tonnage providers to invest in newbuildings, pushing the global orderbook to over 18% of the active fleet.

The Huanghai shipyard is nearly 80%-owned by its workers’ union, with a minority stake held by an investment company controlled by the municipal government of Rongcheng, in Shandong province.

Established in 1999, Huanghai started out as a builder of fishing vessels and general cargo ships, before diversifying into containerships in 2016, when Indonesian feeder operator PT Meratus Line commissioned seven, which were delivered 2018-2019.