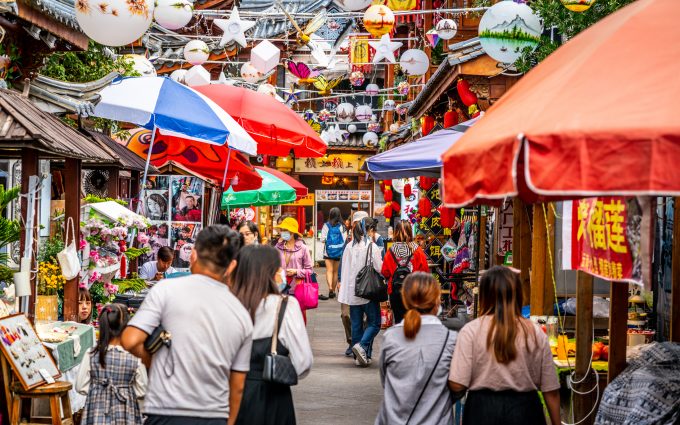 Ocean carriers are reported to be considering a new round of blank sailings from Asia around China’s Golden Week holiday, in the first week of October, to support their massive rate gains of the past year.

There has been no sign of any easing of the record high rates on the major transpacific and Asia to Europe tradelanes in the last few weeks, with the current lockdown at Ningbo’s Meishan terminal ensuring space will remain extremely tight right up to the national holiday.

Forward bookings from Asia to the US remain especially strong, with BCOs and NVOCCs engaging in daily combat for space on ocean carriers’ extra loaders, as well as on the few new charter carrier sailings that have emerged.

“NVOCCs are finding it difficult to find space and many are turning to extra loaders and new charter carriers,” said Jon Monroe, of Washington state-based Jon Monroe Consulting.

He had counted “at least four new charter carriers already in operation” between Asia and the US west coast, “with rumours of more to come”.

Meanwhile, a straw poll of The Loadstar shipper contacts in the UK on Friday suggested that, prior to the Ningbo terminal shutdown, there had been “a slight easing” of market rate offers for prompt shipment from Asia.

“The first week for some time that I haven’t seen a $20,000 rate in the ‘offers’ we get in from China,” said a Felixstowe-based NVOCC.

But he added: “I’m not holding my breath, the Ningbo crisis is surely going to push up rates again as we all scramble for space before the October holiday shutdowns.

“And I’m hearing whispers from a friend at a carrier that there are already discussions in their alliance about a new blanking programme in October, which would mean no chance of rates coming down any time soon.”

Traditionally, carriers cut capacity around the Golden Week holiday to mitigate the erosion of rates during the slack winter months, ahead of the next demand upswing that precedes the Chinese New Year holiday in February.

However, it is clear that shipping lines will look this year to bridge that period with network adjustments – whether that is in the form of void sailings, slidings to regain schedules or dry-docking ships.

Until now, carriers have postponed all non-essential dry-docking of their own vessels and persuaded the owners of their charteredmships to do likewise, in order to deploy as much tonnage as possible and take advantage of the highly elevated rates. But eventually the special surveys and repairs and so on will need to be carried out.

Dry-docking ships will give the carriers another capacity tool to deploy, which would leave them open to less criticism from shippers and, not least, the attention of regulators, than they would expect after blanking sailings.