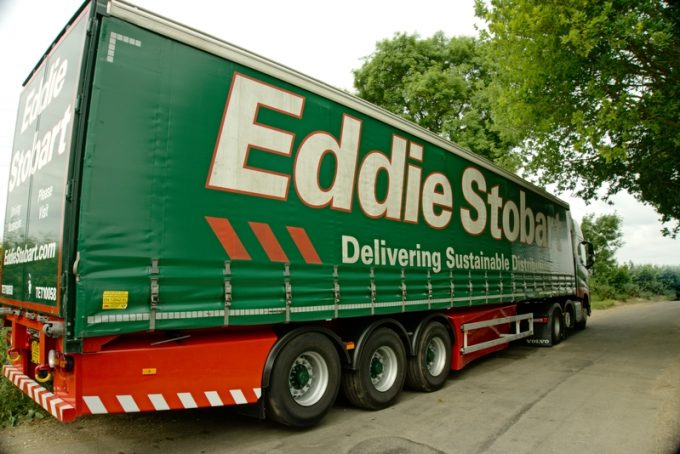 The battle for control of Eddie Stobart Logistics took another turn yesterday when investment firm TVFB, run by former CEO Andrew Tinkler, made a formal offer for the company.

Promising to invest £80m of new equity into Eddie Stobart, while announcing it had bought 6.5% of its shares, TVFB claimed the existing bid from DBAY Advisors had not won the support of a large portion of shareholders, and it would be to their detriment if it was successful.

After a share-buying spree late last week, DBAY is now Eddie Stobart’s largest shareholder, with a stake just shy of 30%, and has proposed to inject £55m into the group via payment-in-kind (PIK) loan notes and take a 51% stake in Greenwhitestar, a special purpose company designed to run Eddie Stobart post-acquisition.

However, in a statement, TVFB branded the share buying “wholly hypocritical” and said it was motivated solely by DBAY to increase its chances of Eddie Stobart shareholders voting in its favour.

It claimed the DBAY offer would result in shareholders losing value and they should “note the statement that existing ESL [Eddie Stobart Logistics] shareholders are retaining a residual 49% interest is correct only immediately post completion. DBAY’s stated intention is to use ESL, after reclassification to an AIM investing company, as a vehicle to fulfil its pan-European private equity aspirations.

“As an investing company, a further £6m would need to be raised to avoid a de-listing. In light of this, and unless ESL shareholders are prepared to continue injecting what could be substantial sums of money into a vehicle under the full operational and board control of DBAY, they risk being materially diluted on an ongoing basis,” it said, adding that DBAY is not a new investor to Eddie Stobart.

“DBAY indirectly owned ESL between 2014 and 2017, listing it in April 2017 with a market capitalisation of £572m, having received in excess of £150m in cash as part of the float and retaining a significant stake, making it the second biggest shareholder at the time.

“Under DBAY’s ownership, a strategy was implemented that has resulted in over-gearing and a reduction of operating margins. TVFB would note that the board of ESL is recommending a proposal that hands control of ESL back to DBAY at no meaningful value to the current shareholders.”

It added that its own proposal remained “predicated on the appointment of Andrew Tinkler as executive chairman of the company”, which would be followed by Eddie Stobart issuing £70m of new equity to which TVFB would add another £10m.

“Funds received would be put towards the implementation of a business plan for ESL based on operational efficiencies and using the expertise of Andrew Tinkler, coupled with the existing ESL executive management team.

“This business plan has been shared with the board of ESL. Any surplus would be used to reduce the leverage in ESL and we expect up to £30m of equity to be used to prepay the term loan, it said.

Eddie Stobart currently has debts of around £224m.

Mr Tinkler was chairman of Eddie Stobart and chief executive of the privately-owned Stobart Group – which remains one of Eddie Stobart’s largest shareholders – between February 2004 and July 2017.