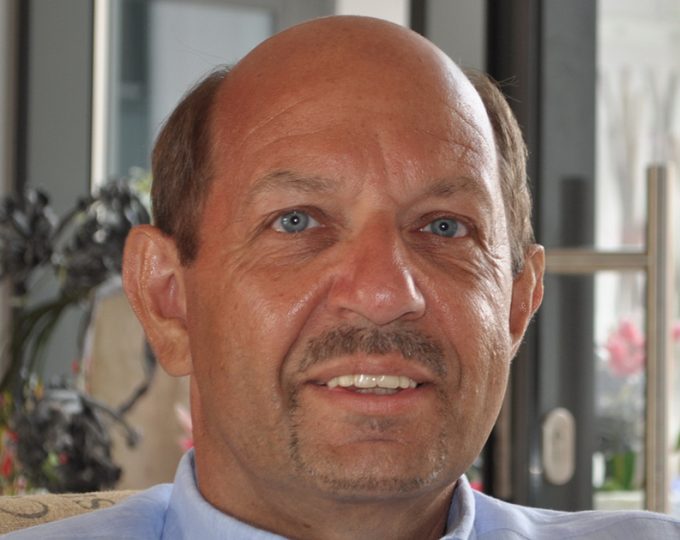 Airlines are in danger of missing the bus on e-commerce. Some may not even know where the bus station is, carriers were warned this week.

“Many providers have not adapted to the speed of change,” said Horst Manner-Romberg, principal of parcel logistics research and consulting firm M-R-U (pictured).

He sees logistics for e-commerce at the start of many changes, much of this driven by an acceleration of delivery services.

The shortening of transit windows favours air cargo, especially in the international arena, but also in large domestic markets, as the push by Amazon to establish dedicated freighter networks in the US and Europe shows.

Moreover, the rapid increase in e-commerce volume is in stark contrast with lacklustre demand for general cargo. Projections from eMarketer, a market research company that focuses on digital marketing, media and commerce, show a compound annual growth rate of 27.4% over the coming five years for online shopping.

Airlines are looking to reap the benefits from this windfall.

During a conference call with financial analysts in June, William Flynn, CEO and president of Atlas Air Worldwide Holding, said his company had changed course to focus more on this type of traffic.

“We are moving away from heavy freight and into the integrator, express and e-commerce market,” Flynn declared. “We are becoming a different company.”

Atlas’s strategic shift has brought a greater focus on integrators and e-commerce providers to provide linehaul for their traffic. For most commercial airlines at this point, growth in e-commerce manifests itself chiefly in higher volumes for postal agencies. Some have indicated that they may venture further in the future, but for now they prefer to wait and see how trends unfold.

“It is not enough for an airline to say ‘we fly 90 times a week to Asia’,” Manner-Romberg said.

To achieve greater flexibility and speed, some operators have been trying to harness crowd shipping, Manner-Romberg noted. DHL has been experimenting with this in regional markets, and the Belgian postal service has started a crowd shipping portal, he pointed out.

Theoretically, airlines could try to recruit passengers to act as parcel couriers, but such efforts would run into problems with security requirements, he reflected.

Manner-Romberg questions the approach of logistics providers as they change their processes to target e-commerce. They adjust with a view to making e-commerce flows through their system move faster and with greater ease, which is to say, their focus is on their own set-up.

Amazon and other e-commerce providers, on the other hand, try to make adjustments with a view to making the process better for consumers, he said.

In some cases, carriers that want to serve e-commerce providers directly may be barking up the wrong tree, he noted, pointing to the rapid evolution of on-line shopping channels. In China, one in four online purchases is made not via an online merchant’s website but through WeChat, a Chinese equivalent to What’sApp.

Airlines may be blind-sided by these developments, Manner-Romberg said, adding that change in e-commerce was not waiting for decisions from airline executives who do not know how to use their smartphone.