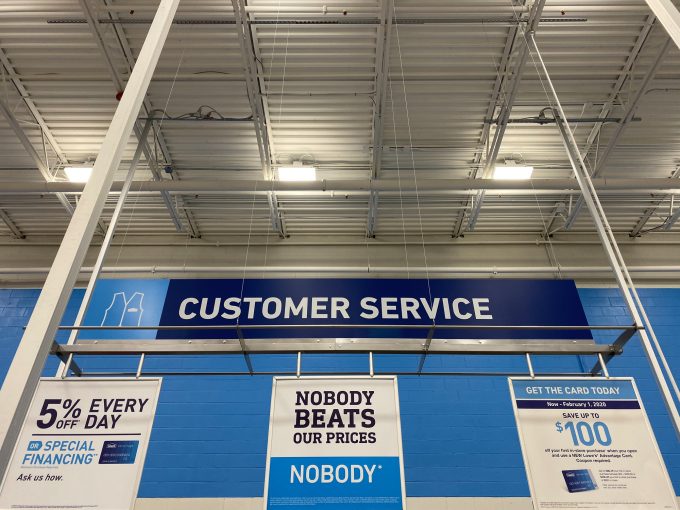 Customer service has effectively been shelved by the shipping lines, as shippers grumble that it is getting increasingly difficult to book cargo with them, let alone know what rate they will be charged.

Many complain that carriers are refusing to answer booking desk phones, and are “ignoring” e-mails.

“We spend hours trying to contact the lines and they just let their phones ring out,” one frustrated director of an NVOCC told The Loadstar today.

“It’s demoralising for our staff – to whom we preach the gospel of customer service daily – that they cannot give a sensible answer to clients,” he said.

And despite what the carriers say publicly, they are “not interested” in talking about signing new contracts until after the Chinese New Year holiday in February, when the lines believe they might start to need to ask shippers for cargo.

But until then, carrier sources have admitted to The Loadstar, their booking visibility is showing full ships on the main Asia to US and Asia to Europe tradelanes.

Many shippers have complained to The Loadstar that existing contracts have been “ripped up” by the carriers, with only reefer cargo now covered by agreements with current bookings forced onto highly elevated spot rates.

“The lines are moving the goal posts every day, it seems,” complained another frustrated UK-based forwarder. “We have to book a nominated vessel on Maersk Spot before we can get a rate, but if the vessel changes there is an automatic $100 fine.

“Another carrier has only just advised us of the applicable rate on containers being shipped today, so we have no way of telling our customer in good time how much it is going to cost to move his containers from China,” he added.

Other contacts have reported to The Loadstar how carriers are changing the ‘shipped on board’ dates of containers to take advantage of an increase in rates.

One shipper claimed his carrier had ‘ignored the bill of lading date’ in preference to the sailing date of the vessel in order to take advantage of an interim rate hike.

And he said his long-term contact at a major shipping line had admitted that carriers had now adopted the same pricing policy as the budget airlines – adjusting the rates continuously as ships become booked up – without the low entry point.

“At the moment, they have no interest at all in talking about long-term contracts,” he said.

With container spot rates from Asia appearing to have reached a plateau as China begins ...

To frustrated US shippers, going intermodal is proving a shaky alternative to the maxed-out trucking ...

Performance-based pricing and innovation now key for 'makers and movers'

Severe congestion has hit roads leading to the southern Chinese container gateway of Yantian, as ...