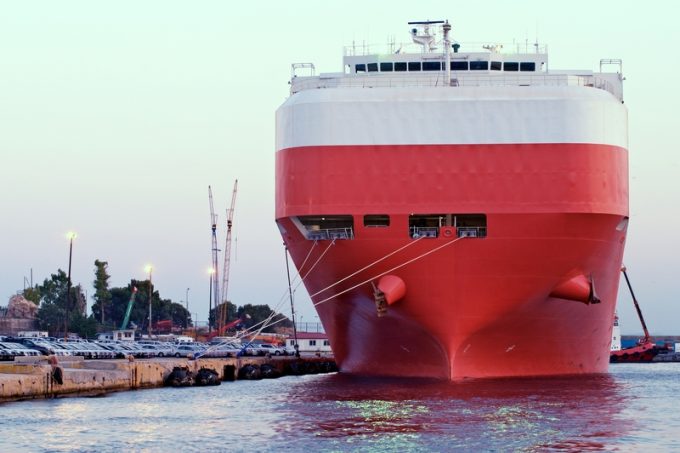 Systemic changes in car production could be leading to a surplus of vessels operating the deepsea car-carrying business.

A new report from liner consultancy Dynamar says: “While global production of motor vehicles continues to grow, by 4.6% in 2016, the number of cars carried declines: some 4% last year.

“The key driver of this is the expansion of car production closer to demand. This development, which started after crisis year 2009, has now led to a disconnect between expanding global car sales and seaborne trade volumes.”

The spectre of overcapacity is looming, despite the fact that the global pure car and truck carrier (PCTC) fleet is shrinking.

For example, in 2016 alone, some 22 new car carriers were delivered from shipyards while 30 were scrapped.

The report also shows that the PCTC market is heavily concentrated, in the hands of just five companies.

Combined, their fleets make up 67% of the global car carrying fleet.

The report also notes that, as in the container sector, vessel sizes are growing inexorably. The largest vessel bracket – those of 7,000 ceu and above – has 47 operating globally with another 45 on order. Hoegh operates the largest vessels of all: six 8,500 ceu units.

Japan’s MOL is emulating other liner giants in bringing logistics companies under its umbrella, including ...

The crew have abandoned car-carrier Felicity Ace, owned by MOL, which is ablaze off the ...