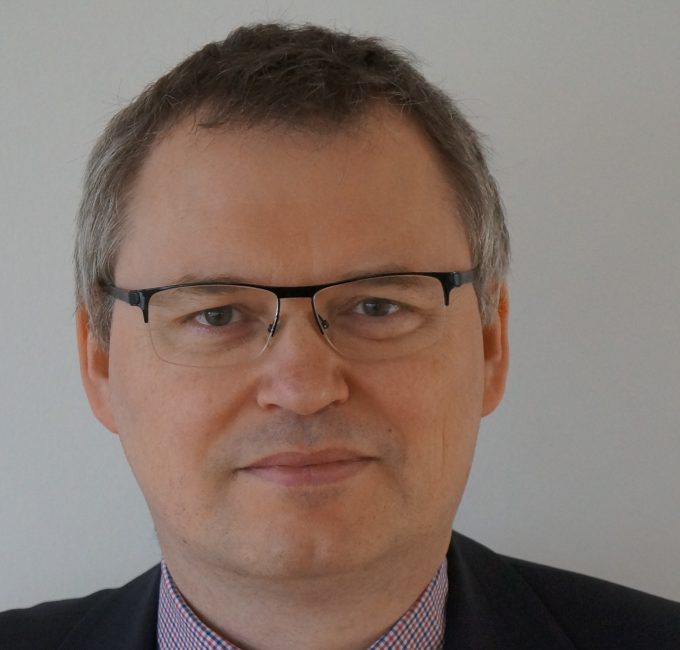 Spiralling freight rates could have an unequal impact on shippers, sending some smaller businesses into a tailspin as margins are substantially cut, according to Vespucci Maritime.

Consultant Lars Jensen explained that, while the major increases in rates were a major challenge for all, smaller shippers would have a greater proportion of their margins cut as freight costs rise.

He said the risks were not only from freight rate levels themselves, but the “widening spread in the market has become a critical competitive parameter for importers – and if the spread persists, this will result in significant shifts of market share and profit within importer business segments”.

Mr Jensen explained that a shipper moving cargo at the lower end of the spot market would have seen rates increase from $2,200/FFE a year ago, to $5,300 today, while another, unable to secure the lower rates, would have paid $2,700/FFE a year ago and $11,200 in today’s market.

For example, he said, say these two US shippers were both importing large appliances with a retail value of say $30,000 and both selling them at the lower end of the market.

“If the importer with the lower freight rates decided to pass on the extra costs to the customer, their retail price would increase to $33,100. In this case the importer maintains the same port-freight profitability as before.

“But if the importer with the higher freight costs also increases his sales price to the same level, they would still see their margin reduced from $27,300 to $21,900 – a 20% decline,” calculated Mr Jensen.

The accelerating decline of container spot rates is proof of a downturn in the market, ...