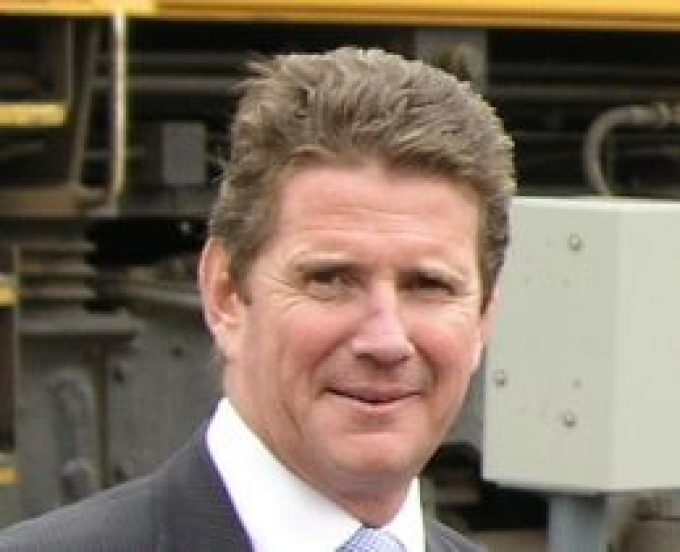 GB Railfreight (GBRf) is calling for a “freight evangelist” to guide the UK’s beleaguered rail sector through what is expected to be its biggest shake-up for decades.

Tomorrow, the government will publish the findings of the Williams-Shapps Review of the UK rail sector in a white paper which is set to detail the most sweeping reforms since privatisation, and call for control of tracks and trains to be brought under the remit of a new ‘Great British Railways’.

GBRf MD John Smith said: “We are at a critical point in the sector’s future. The white paper will have long-lasting consequences on all aspects, including rail freight.

“For this reason, GBRf is calling for the appointment of a dedicated ‘freight evangelist’ that can guide the sector into the next phase of our development. Rail freight needs parity with passenger services, and we need a voice round the table that can make the case for us.

“We have kept going during the pandemic, showing that we are an integral part of the UK economy.”

‘Great British Railways’ would reportedly control infrastructure and contracting of train routes, with private firms bidding to run concessions, and will be charged with acting on Treasury demands to cut costs by up to 20% after a pandemic-linked £10bn subsidy.

Elizabeth de Jong, Director of Policy at Logistics UK told The Loadstar that with rail freight contributing £2.45bn to the UK’s economy each year that it be recognised as a vital part of the national supply chain.

“The Williams-Shapps Review has been an ideal opportunity to ensure rail freight achieves its full potential,” said Ms de Jong.

GBRf also wants the “freight evangelist” to sign up to its five-point “freight manifesto”,  which outlines measures for supporting growth of the industry and putting it on a path towards sustainability, including “having decarbonisation at its heart”.

Mr Smith said: “Rail freight also has an important role to play in reaching net zero emissions – it is right our voices are heard, both within Network Rail and across Whitehall.”

Last month, a collective of rail and freight associations called on the UK government to electrify more of the country’s railways or risk failing to meet its 2050 emissions targets.

A letter to transport secretary Grant Shapps from the associations, including Rail Freight Group and Logistics UK, said a “rolling process” of electrification along 13,000 single-track km (STK) needed to begin if the UK is to achieve net zero.

This target would require roughly 450 STK to be converted annually for the next 29 years.

Policy manager for multimodal at Logistics UK Zoe McLernon suggested that, under a rolling process, it could cost £750,000-£1m per STK, however, a government described by sources as “keen to spend as little as possible” on decarbonisation may well baulk at such costs – particularly given rail’s impact on the environment – it contributes just 1.4% of all transport emissions.

The GBRr manifesto is also calling for the need for an “integrated national approach that is fair and reliable”, freight-passenger parity, freight-specific investment and championing the sector.