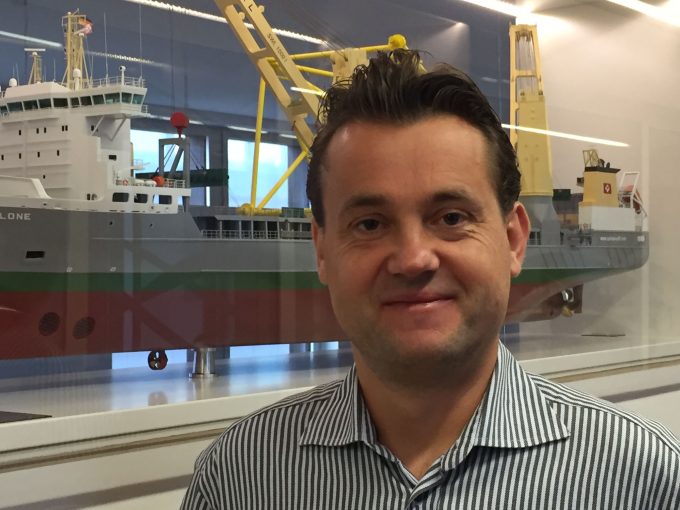 Heading the team will be Sune Thorleifsson (pictured), who returned to SAL in 2015, having left in 2012 after eight years.

He began his logistics career in 1996 as a trainee at shipbroker EWvd Hude & Son then moved to COLI Schiffahrt & Transport in 1999 where he spent four and a half years before joining SAL.

Mr Thorleifsson described the new department as a “natural evolution” of services for SAL, having increasingly supported marine installation and decommission projects.

Alongside SAL’s headquarters in Hamburg, the company will open a branch office in Rotterdam, staffed by a crew regarded as “offshore specialists”.

Joining Mr Thorleifsson on the team will be Julia Wildt and Mike Grant, who together have more than 60 years’ experience in serving oil and gas, renewables, salvage and civil work projects.

Mr Thorleifsson said: “We are essentially back to our roots as a heavylift specialist offering a diversified portfolio of services.”

Samskip boosts its presence in Norway with acquisition of Nor Lines

Samskip, Europe’s largest multimodal and shortsea container operator, is to acquire Nor Lines from DSD ...

Mischa Tchang (pictured) has been appointed managing director of the Singapore office of German heavylift ...

SAL Heavy Lift On the merry-go-round