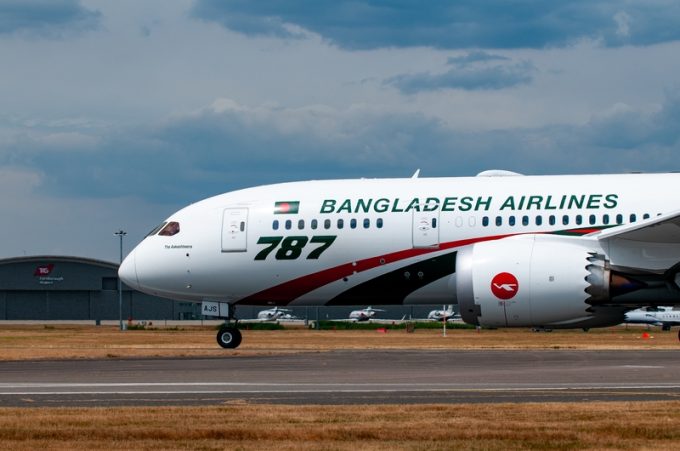 Western clothing retailers have yet to renew normal orders with Bangladesh’s garment factories, which are still only working at half their capacity.

Much of last year’s output remains unsold in warehouses, and the lack of orders this year has forced Bangladesh’s government to set its annual export target for fiscal year 2020/21 at $6bn below year 2019/20’s $54bn.

And apparel stores in most major western cities are seeing very few customers since reopening.

“We are not getting the required work orders, as food and home[wares] are getting top priority in the crisis,” former president of the Bangladesh Garment Manufacturers and Exporters Association Siddiqur Rahman said.

“Customers are not going to the stores,” said Mr Rahman, who produces apparel for top global brands. He said many factories had clopsed in the absence of orders – “big factories are producing half of their capacity”, he added.

“We are not sure what will happen in the coming months,” he said.

Despite the drop in apparel exports, Biman Bangladesh Airlines earned some $30m carrying cargo and providing charter flights between April and June, while regular flights remained suspended due to Covid-19.

The national flag-carrier operated 109 flights carrying cargo and passengers, especially Bangladeshi nationals stranded in other countries in the wake of flight suspensions by most international carriers.

Officials say Biman’s revenue may increase further in July, as there is demand for special flights and medical cargo, with only a handful of international carriers re-starting network-wide operations.

This month, the carrier is scheduled to operate evacuation flights from Rome, Paris, Abu Dhabi, Dubai, Kuala Lumpur, Athens and Madrid, at the same time, it will continue cargo flights “to enhance earnings”.