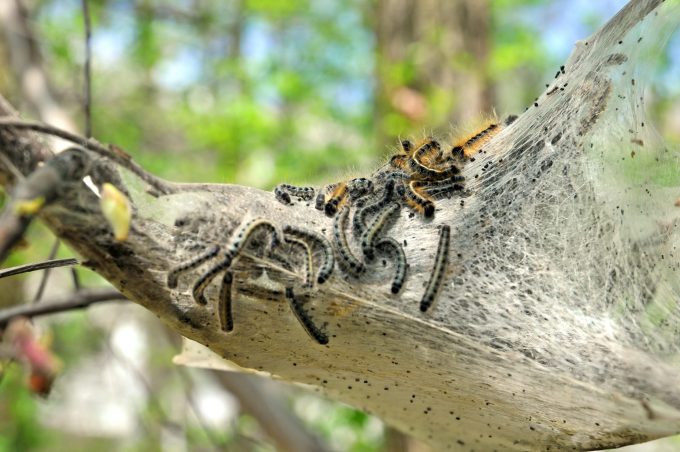 Discussions on how to deal with the potentially devastating effects of insects and other pests carried either on or inside cargo containers began in earnest this week at an International Plant Protection Convention (IPPC) conference in London.

For the first time the IPPC, part of the food and agriculture organisation of the UN, convened a transport workshop to discuss systems to significantly reduce the risk of accidentally transporting organisms that could potentially wreak havoc outside of their natural habitat, in or on intermodal containers.

Global Shippers Forum director James Hookham told the conference: “I am alerting shippers to the crucial role they can play in tightening biosecurity in the container supply chain at the packing point.”

However, Mr Hookham emphasised that all players in the global supply chain had a role to play and needed to be alerted to the potential dangers of invasive species.

Hosted by the UK government for Monday and Tuesday, a specialised group of trade bodies, shipping industry representatives and national plant protection and bio-security agencies met at London’s ExCel Centre.

The workshop looked at all the ways that organisms can hitch a ride in, or on, a container and what options are available to prevent the spread of these organisms without slowing the movement of goods and trade.

“New regulations will inevitably bring new costs and delays,” said Mr Hookham, “and those costs will eventually be passed down the supply chain to the consumer. We would like to avoid new regulations if we can, and the GSF believes much can be achieved through voluntary action and by raising awareness of the problem in the industry.

The GSF has been representing shippers in IPPC work since 2018, when it was invited with other shipping industry representatives to join the Sea Containers Task Force, which reported to the Commission for Phytosanitary Measures at the end of last year, offering a range of solutions.

The IPPC is an intergovernmental treaty signed by over 180 countries, with the aim of protecting the world’s plant resources from the spread of pests and, crucially, to promote safe trade. The convention introduced International Standards for Phytosanitary Measures as its main tool, which remains the only global standard-setting organisation for plant health.

Osama El Issy, executive secretary of the IPPC secretariat, this week said: “Every year, we lose as much as 40% of global crop yields, or around $220bn, due to plant pests. In Africa alone, nearly $10bn worth of annual maize yield is lost due to fall armyworm, a dangerous transboundary pest that has now spread in more than 70 countries. Reducing this menace will help alleviate hunger of the type faced by some 828 million people around the world in 2021, according to the latest report of the UN’s Food and Agriculture Organisation.”

Mr El Issy added that climate change had greatly increased the risk from pests, citing changing temperatures, humidity, wind and light as the second most important factors in the spread of pests, after trade.

“Invasive pests remain the main drivers of biodiversity loss. As the world becomes more globalised and interconnected, the increase in the movement of people and goods has been associated with the rise of the introduction and spread of plant pests across borders,” he concluded.