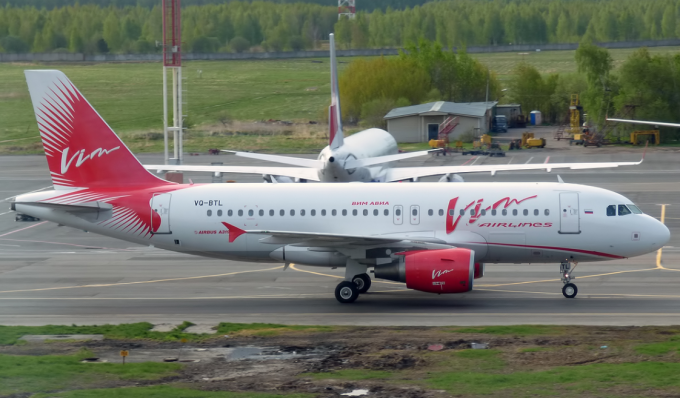 After carrying more than 11,000 tonnes of cargo this year, Russia’s VIM Airlines looks set to close, despite asking for government support to allow it to continue to operate in the face of huge debts.

While there is no confirmation of its total debts, Russian media are reporting a figure of between €49m and €145m, owed to airports, fuel providers and banks.

Rosaviatsiya says VIM owes six banks some Rb7bn (€100m). It is said to owe Rb500m (€7.2m) to Domodedovo Airport and is reported to be unable to buy fuel.

The carrier has suspended all flights, with seven other airlines tasked to bring passengers back.

Reuters reports that Aeroflot has agreed step in to help VIM, with one source saying it would offer €27m.

This week the Federal Air Transport Agency reportedly began a criminal investigation into the company, examining whether it was fraudulent to sell tickets on flights it could not afford to operate.

The carrier’s general director and chief accountant have been detained, while co-owner and president Rashid Mursekayev has reportedly fled to Istanbul.

According to Russian aviation authority figures, VIM is the eleventh-largest Russian airline in cargo. It carried 11,659 tones of cargo between January and August, a rise of 176% year-on-year.

Russia has seen several airlines fail, with its number-two carrier, Transaero, filing for bankruptcy in October 2015 with debts of about €1.1bn.

VIM Airlines failed to respond to queries from The Loadstar about the likely fate of its booked cargo.