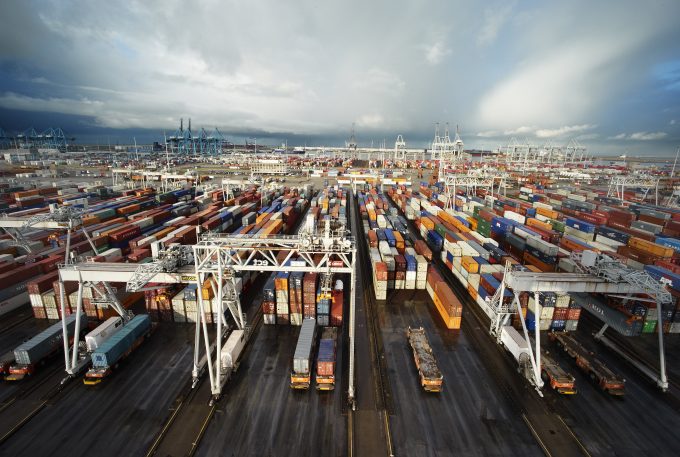 The proposed EU Ports Services Regulation (PSR) passed its first hurdle yesterday when a draft report was adopted by the European Parliament in Strasbourg.

The decision means the draft report, drawn up by Hamburg MEP Knut Fleckenstein, will move forward to negotiations with EU member states and the European Commission.

It is the EU’s third attempt to reform and modernise port services in its port sector. Previous efforts – in 2001 and 2004 – failed miserably after making the mistake of focusing on liberalising the sector to make it more competitive.

In contrast, the latest plan focuses on transparency and securing port workers’ rights and safety, “social dialogue” and environmental compliance.

“Instead we are concentrating now on the better organisation of ports and the provision of good jobs. For the first time in the history of the ports package, the ports, terminal operators and especially the unions support our position.

“Whether the result will be satisfactory after negotiations with the [EU] council depends largely on the council’s willingness to accept that competitiveness goes hand-in-hand with social working conditions, and on whether the commission’s draft for state aid rules concerning ports is reasonable,” he added. 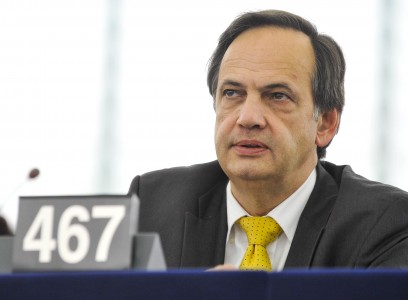 However, UK port representatives remain firmly opposed to the proposals, arguing that they do not take account of the specific structure of the UK port industry, which is largely in private hands, compared with predominantly state-owned ports on the continent.

In a previous statement the BPA outlined its position: “The Regulation would create a framework that is at odds with the unique and successful UK ports business model. Rather than services, the UK sees state aid as the major challenge.”

Meanwhile, the UK Major Ports Group (UKMPG), said that the 35% of MEPs who voted against the package showed that opposition to the measures was now beyond just the UK.

James Cooper, UKMPG chairman said: “We will continue to work with our government, our colleagues across the whole UK ports industry, our MEPs, and our allies from across the EU, to defend investment, jobs and growth. We will build on the support we have already secured in the European Parliament and remain confident that this unwanted (and unjustified) piece of legislation will ultimately be defeated.”

Following the vote, Gesine Meissner, rapporteur for the Liberal ALDE group in the parliament, commented: “Port Package III is a clear commitment to more financial transparency for ports and a suitable instrument to create a level playing field for European ports. However, liberals had wished for a real approach to new market access for port services.”

However, Ms Meissner said, it was important that the parliament was able to find a compromise which enabled the start of negotiations on the text with the commission.

Quarantine and supply chain disruption spreads around the world

Supply chain disruption outside China continues to spread, alongside the number of quarantines taking place ...

If you can listen in, this is quite an interesting (and short) exchange between DHL’s ...

FedEx Express has added a Boeing 767 freighter to its European operations, again underlining the ...

Fresh from an apparent truce with the Chinese over the trade war on the transpacific ...

Europe needs a simple, unified message when it comes to competing with China.  Speakers at the ...

Treated like trash: South-east Asia vows to return rubbish from the west

It seems South-east Asia has had enough of all the rubbish. In this case, literally. ...