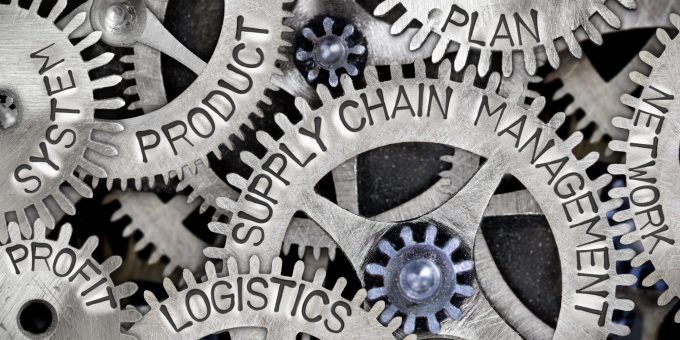 Under the impact of the Covid-19 pandemic, supply chains have become more resilient, a set of studies conducted by McKinsey & Co shows.

However, the authors note that the change so far has not gone far enough and companies are facing challenges to move the needle further.

Of particular concern are insufficient supply chain visibility and a lack of talent in the industry to adopt and utilise new technologies.

In May 2020, two months into the pandemic lockdown in most of the world, McKinsey carried out a survey of senior supply chain executives from various industries and geographies about their plans for their companies’ supply chains. The results indicated an overwhelming sense of need for action, with 93% of respondents saying they intended to make their supply chains more flexible, agile and resilient.

Twelve months later, in the second quarter this year, McKinsey repeated the exercise, with a similarly diverse group of supply chain leaders, to establish what steps had been taken and how supply chains had changed. The analysts also tried to gauge how far changes were in line with plans for action from 12 months earlier.

In the first survey just over 75% of respondents were planning to improve resilience through physical change to their supply chain footprint. Companies embraced this strategy on a significantly larger scale. The second survey showed 92% of respondents had actually done so.

Details of the measures taken reveal a striking divergence from priorities indicated back in the spring of 2020. The second study shows a preference for elevated inventory levels versus shifts in suppliers and geographies. Companies ended up more likely than expected to increase inventory, while they proved less likely to diversify their supplier bases or implement nearshoring or regionalisation of supply than had been anticipated.

In 2020, 47% of respondents had intended to boost inventory levels of critical products, but 61% of the participants in the second round had actually done that. Moreover, 42% raised inventory along supply chains, whereas 27% had intended to do so in 2020.

When it came to regionalising supply chains, 25% had taken action by this past spring, as opposed to 38% planning to do this a year earlier. Steps for reshoring and increasing the supplier base were taken by 15%, although 40% had indicated they wanted to do so in 2020. Moves to nearshore production were performed by 11% of respondents, down from 15% having such plans in 2020.

Nevertheless, regionalisation remains a priority for many firms. In the second survey 90% stated that they expected to pursue this to some extent during the next three years.

Not surprisingly there was considerable variation between different sectors. The healthcare industry has moved on the broadest array of resilience measures. One third of respondents in this sector have moved production closer to end markets and 60% have regionalised supply chains.

The majority of companies have invested in digital supply chain technologies, and most spent more on this than originally planned, the study shows. Firms from the automotive and commodity sectors were initially reluctant to increase investment in this, but nearly 100% actually ended up spending more than intended.

In every industry over half of the respondents implemented additional analytics tools, and 71% of companies that experienced difficulties with supply chain planning intend to ramp up their use of advanced analytics.

Improvement of planning tools is a priority for three quarters of respondents, nearly twice the number (39%) that are investing in tools to monitor risk and disruptions.

While companies are showing a willingness to invest more in technology to make their supply chains less vulnerable and more flexible, one problem that nearly all of them are facing is a shortage of qualified staff.

“Talent remains a major barrier to accelerated digitisation,” the authors of the study wrote, adding that the skills gap is widening. In the 2020 survey 10% of companies had stated that they had sufficient in-house digital talent. This year the figure dropped to only 1%.

This is a massive concern, especially as the authors see supply chains at an inflection point today. They noted that “recent events have shown that supply chains remain vulnerable to shocks and disruptions” at a time when senior leaders are turning their attention away from supply chain issues.

“In many sectors there are signs that the rate of investment in digital supply chain technologies is slowing down. Talent gaps are wider than ever, end-to-end transparency remains elusive, and progress toward more localised, flexible supply chain structures has been slower than anticipated,” they warned.

Companies are failing to tackle the new demands of supply chain management in-house, according to ...