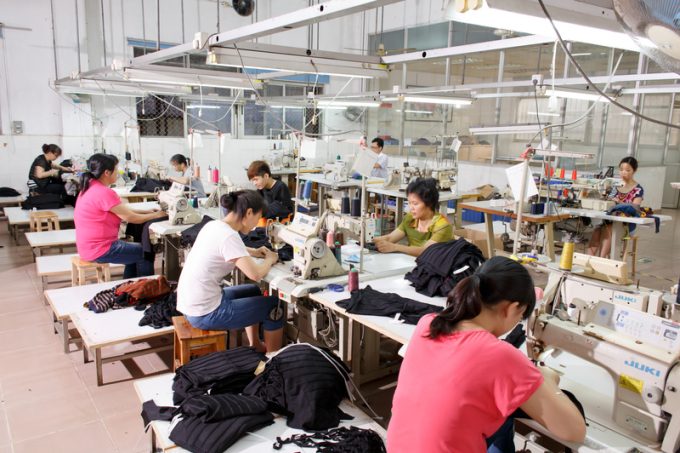 Apparel manufacturers and brands looking to diversify their sourcing from China are likely to be faced with lower productivity, slower speed to market and greater risk, delegates at last week’s Transpacific Maritime conference in Long Beach heard.

Jane Singer, director and head of market intelligence at consultancy Inside Fashion, said the disadvantages of China’s increasingly high cost base was often offset by other considerations.

“China is definitely expensive, and the trade war has made things messy, but what is prompting buyers to move out is global risk – there is a move for greater diversification as a hedge,” she said, adding that whereas the fashion business traditionally had four seasons, it now was many as 12.

“If you are doing smaller batches of more varied products, it is difficult to move out of China because of the speed of its manufacturing facilities.

“It has the productivity levels and an established supply chain – in moving out of China you will lose its agility and its infrastructure.

“But Chinese manufacturers are also responding to the higher costs – some are developing factories elsewhere and it is also important to note that apparel has not yet had a tariff placed on it, and some factory owners are already saying they will reduce prices accordingly if tariffs are brought in,” she said.

However, she claimed that speed-to-market would always remain the fashion supply chain’s top priority.

“Speed is now the top criteria when evaluating where to source, and this comprises domestic supply of raw materials, infrastructure and worker productivity, and the ultimate goal for many brands is to have zero inventory – people will do anything to get away from inventory,” she said.

Ms Singer claimed that it was these factors that had limited some firms’ attempts to near source production in Latin America and eastern Europe.

“There has been a lot of talk about near-sourcing, but in terms of volumes we are not seeing a lot of it. Latin America already gas its own supply chain for fashion which it uses to service itself; in Europe there is Turkey, but it is still expensive; while in Eastern Europe, there are no raw materials so they have to be shipped in.

“I have one very big client making babywear from 100% cotton, which discovered it was still cheaper to manufacture in China and then air freight,” she said.

Opportunities have opened up for trade between the Americas, as US-based companies have begun to ...