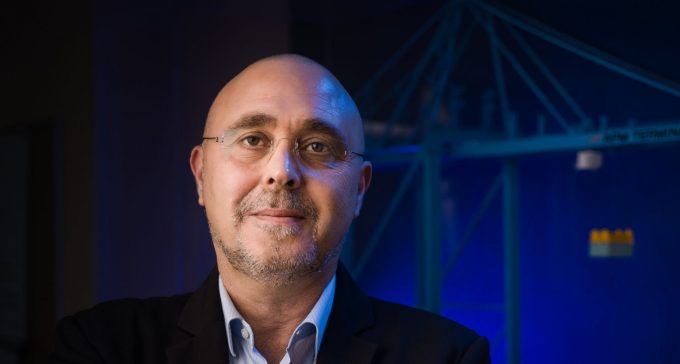 José Rueda Salinas (above) has been named by APM Terminals as the new MD of its terminal in the Coast Rican port of Moin, effective 1 April.

He will succeed Hartmut Goeritz, who moves to a new role in the organisation.

Mr Salinas joins Moin from the Mexican port of Lázaro Cárdenas, where he has served as MD since 2016,

“I am very happy to welcome José in his new role in Moín and at the same time thank Hartmut for his strong leadership in developing many value-added services for our customers,” said Leo Huisman, head of Terminals Latin America at APM Terminals.

“José comes with great experience, not least in the field of digitisation of our products and services, which will be a great asset also in Moín as we progress with our digital transformation journey,” he added.

Mr Salinas has worked in the maritime industry for over 25 years. He began his career sailing on Spanish-flagged vessels and in 1999 he joined Spanish terminal operator Grup Maritim, which was acquired by APM Terminals in 2016.

He has held various management positions across terminals in Spain, Americas and Turkey. He said: “I am very excited to continue my journey with the company from my new post in Costa Rica. It will be a privilege to be part of this dynamic and highly motivated team and I look forward to our future joint adventures.”