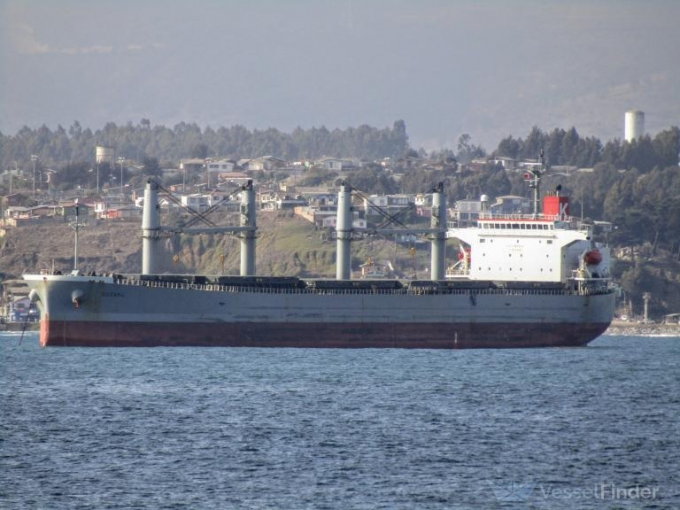 A domestic Japanese feeder ship is being retrofitted for autonomous shipping as part of the Designing the Future of Full Autonomous Ships (DFFAS) project.

Loaded with two containers, the 2019-built 204 teu Suzaku began an autonomous sailing trial between Tokyo Bay and Ise Bay on Monday, after being retrofitted for two months in Innoshima Sanwa Shipyard.

The pilot project, sponsored by the Joint Technological Development Programme for the Demonstration of Unmanned Ships under the Nippon Foundation, is testing the feasibility of unmanned navigation through crowded waters.

It is the second known Japanese containership to be piloted for autonomous shipping, after MOL subsidiary Imoto Lines’ 194 teu Mikage last month.

Plans to pilot Suzaku, owned by Japan Railway Construction, for autonomous shipping began in September, after DFFAS completed an onshore support centre in Mihama ward in Chiba. It will remotely monitor the vessel during the testing and can intervene in an emergency.

A two-year testing and development period will eventually lead to the vessel becoming self-propelled and finally certified as an autonomous, all-electric containership.

Claiming a new concept for shortsea shipping, FleetZero, says it offers an alternative to the ...

Major shipbuilders in China, South Korea and Japan have told The Loadstar they will bid to construct ...