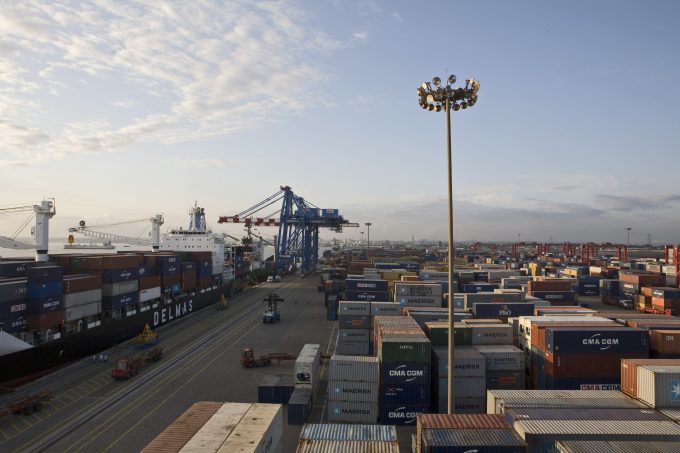 Striking Ivory Coast dockers in the country’s two major ports of Abidjan and San Pedro have suspended industrial action after the government agreed to negotiate a settlement to the dispute.

Both the ports were blocked from 17 to 20 December, with up to 600,000 tonnes of cocoa beans anticipated to be handled at the gateways by mid-January, with vessels already at berths loading cargo, subsequently becoming trapped by the strike action.

However, Reuters reports that workers and their representative, the union FNADCI, have agreed to suspend industrial action in favour of a negotiated settlement to pay claims and demands for better working conditions.

FNADCI official Pierre Guigrehi said: “We have resumed work. We want to give the negotiations a chance to succeed so we have suspended the strike for the moment.”

An agreement made in 2019 to increase wages from €1/hour to €3/hour to bring Ivory Coast dockers into line with international standards has not been honoured, says the union.