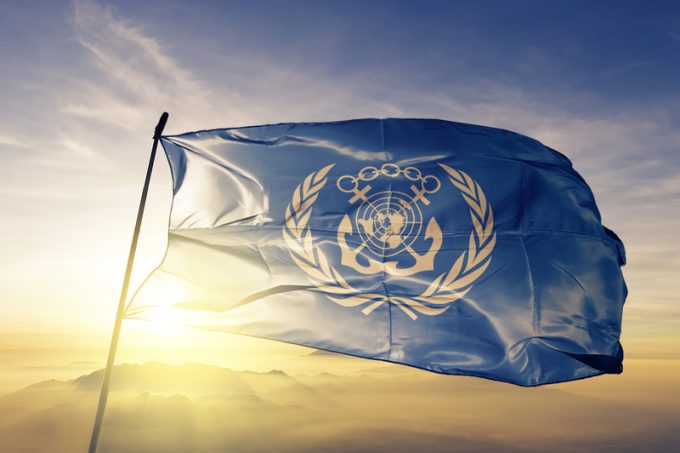 The International Maritime Organization (IMO) will today decide whether to ban the carriage of high-sulphur fuels, The Loadstar has learned.

Amendments to Marpol Annex VI were approved in April, during the Marine Environment Protection Committee (MEPC 72), and would prohibit the carriage of  fuels that don’t comply with the IMO’s 2020 low-sulphur regulations.

The amendments are expected to be formally implemented at this week’s MEPC 73.

In effect, this means any vessel carrying high-sulphur fuel oil (HSFO), such as the heavy fuel oil (HFO) containerships commonly burn, in special environmental zones would be considered to have breached the 2020 regulations.

A source told The Loadstar this would mean vessels would not be permitted to carry HSFO unless equipped with scrubber technology.

Trident Alliance chairman Roger Strevens told The Loadstar this would be a major step forward for health, environmental and fair competition interests.

It would make a powerful enforcement tool and send a clear signal of IMO’s commitment to the full implementation of the 2020 global 0.5% sulphur cap.

“The carriage ban strengthens the hand of enforcement because they would not have the burden of having to prove where or when a non-compliant fuel had been used,” said Mr Strevens. “Just the fact of the fuel being on the ship could be sufficient grounds to establish a breach had occurred.”

According to the International Bunker Industry Association (Ibia), a decision to adopt would mean the carriage ban would take effect on 1 March 2020, two months after the new regulations.

“A number of countries argued for deferring the carriage ban, due to uncertainty about the availability of compliant fuels and concerns about safety of the fuels on offer,” said Ibia.

This led to a proposal for an Experience Building Phase (EBP), which in turn created fears among other stakeholders who felt it could threaten the adoption of the carriage ban and, by extension, 2020 implementation of the global cap change.

However, with fuels meeting the new 0.5% criteria not yet widely available, there are still a lot of unknowns, both technically and from the price perspective.

“You cannot switch overnight from using 3m barrels a day of one type of fuel to 3m barrels of another without consequences,” one source told The Loadstar. “The experience of the switch will probably depend on the size of the carrier – with perhaps larger carriers finding it easier.”

In terms of compliance, The Loadstar also understands that the IMO has put the onus on the fuel suppliers to make sure that they are providing compliant fuels.

According to Mr Strevens, there are many questions yet to be answered on the arrangements being put in place by states to enforcement the regulations.

“Just one issue centres on – to borrow from Marpol – the need for ‘penalties to be sufficient to discourage violation’,” he said. “There are two types of non-compliance:  the marginal and unintentional, where limits are exceeded by a few hundredths of a percent; and then there is the gross and deliberate sort.

“The former has negligible health and environmental impact and offers no economic benefit, but can arise because shipping is not an exact science, and neither are fuel testing methods.”

However, Mr Strevens described deliberate non-compliance as the “opposite on all counts” and called for strong enforcement.

Only around 30% of ports globally have implemented the mandatory IMO convention for the introduction ...