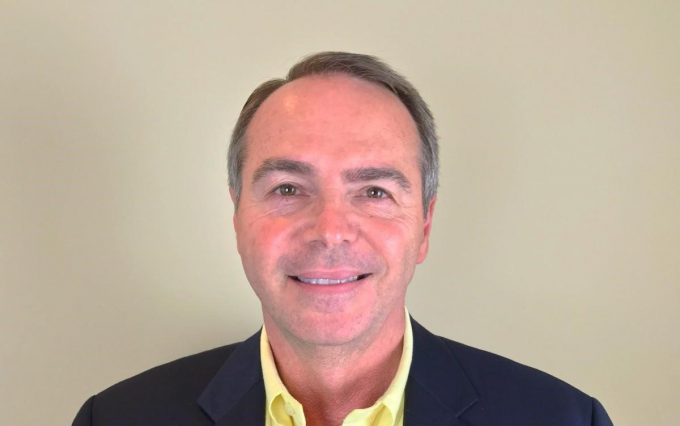 Mr Mitchell, who is vice president of human resources and administration, has been with CCM since its launch in 2005 and will start his new role on 1 November.

He succeeds Jon Poelma, who is set to leave the company on 31 October after seven years with CCM.

A company statement said Mr Poelma had been “instrumental in cementing CCM’s position as the leading neutral grey chassis pool manager in the US”.

Mike Wilson, CCM chief executive, added: “While we appreciate Mr Poelma’s contributions, we are confident that Mr Mitchell will seamlessly step into the role of COO.

“A CCM veteran, Mike brings a deep knowledge of our operations and organization, ensuring a smooth transition and operational continuity.”