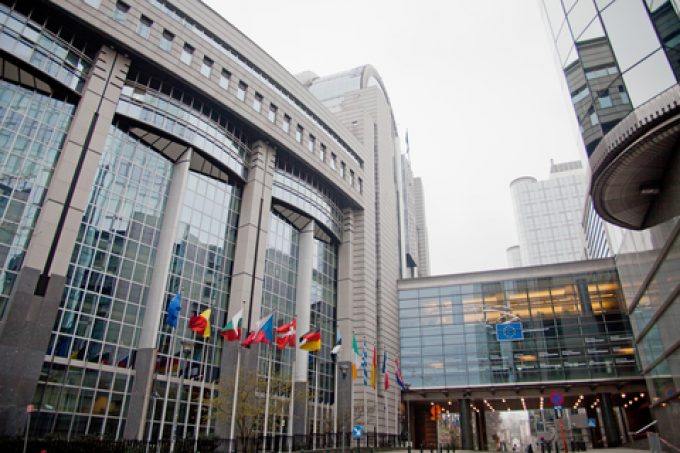 NGOs Oxfam, Deutsche Umwelthilfe and Transport & Environment are demonstrating outside the European Parliament in Brussels tomorrow against the use of virgin crops to make biofuel.

Europe devotes large tracts of land to the production of biofuel, which despite the name, is not thought to be carbon-neutral, thanks to the CO2-intensive agricultural processes required.

“Burning food in cars is a terrible idea: it means millions of hectares of additional intensive agriculture and it fuels the food crisis, the climate crisis and the biodiversity crisis all at the same time,” said Dr. Johanna Büchler, senior expert for transport and climate at Deutsche Umwelthilfe.

“EU lawmakers urgently need to stop rewarding this fake ‘green’ technology through the EU’s Renewable Energy Directive. We need our land to grow food for people and restore natural ecosystems.”

Used to make sustainable aviation fuel (SAF) and fuel for cars and trucks, virgin crop biofuels absorb nutrients from the soil and, in many cases, require massive deforestation to clear land and habitats for fuel production. This led T&E to pronounce palm oil biofuel – created through deforestation in Malaysia and Brazil – to be a worse emitter of CO2 than diesel.

“We have seen hunger skyrocket this year, with millions of people being pushed to the brink of starvation. MEPs have an opportunity to end this madness by voting to scrap support for these types of fuels made from crops.”

The protest comes as food prices soar as a result of the Russia-Ukraine conflict, which has impacted food production and distribution in Ukraine, a key European food producer.

However, energy demand is also outstripping supply since Russia closed the Nordstream-1 pipeline, which has resulted in demand for natural gas massively outstrip supply and prices 400% higher than a year ago.