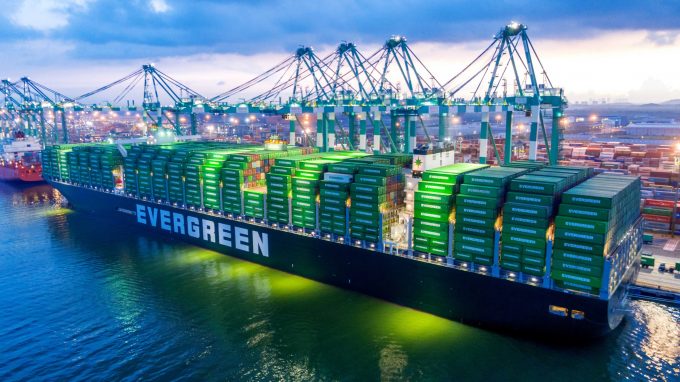 A US Federal Maritime Commission small claims officer’s (SCO) decision to uphold trucker TCW Inc’s complaint over detention and demurrage (D&D) charges by Taiwan carrier Evergreen could open the way for more cases to be brought.

The Evergreen decision was made public on 29 December and today Hapag-Lloyd, in a case filed on 16 December, has waived more than $150,000 in demurrage fees for a Wisconsin-based forwarder.

An FMC interpretive rule that requires D&D charges to be levied only where this will encourage the flow of cargo through ports and storage facilities – an effort to prevent carriers from profiteering – saw the SCO argue that daily charges for containers unavailable for pick-up or drop-off were unacceptable.

It means the FMC is providing the industry with a clear process for charging, as well as telling carriers, chassis owners and terminal operators that the days of charging for D&D on holidays and when containers or chassis are unavailable are over.

The Hapag-Lloyd case also involved rail operator CSX, which charged Wisconsin-based freight forwarder ME Dey more than $136,000 in D&D charges relating to 16 containers it imported from the Netherlands.

According to Dey, the 16 boxes were shipped to South Carolina and then travelled by rail, via Hapag-Lloyd subcontractor CSX, to Nashville.

Dey’s trucker, New Age Logistics, was able to pick up three containers from the rail terminal before the last free day, on 7 September, but “struggled to move the other containers due to a lack of chassis”, resulting in the D&D charges.

According to Dey president Sandi Siegel, the forwarder repeatedly requested information for 10 containers which continued to accrue D&D charges, but was continually told they were “unmounted and unavailable for pickup”.

Ms Siegel said: “CSX also refused to allow New Age to bring in its own chassis to move the containers, saying the containers were in a stack that could not be accessed.”

As of today Hapag-Lloyd has waived more than $150,000 in demurrage charges allocated to this cargo, having earlier refused to do so, Ms Siegel told The Loadstar.

This case is continuing, but the effect of the Evergreen judgment could be critical in this and other, similar D&D FMC cases.