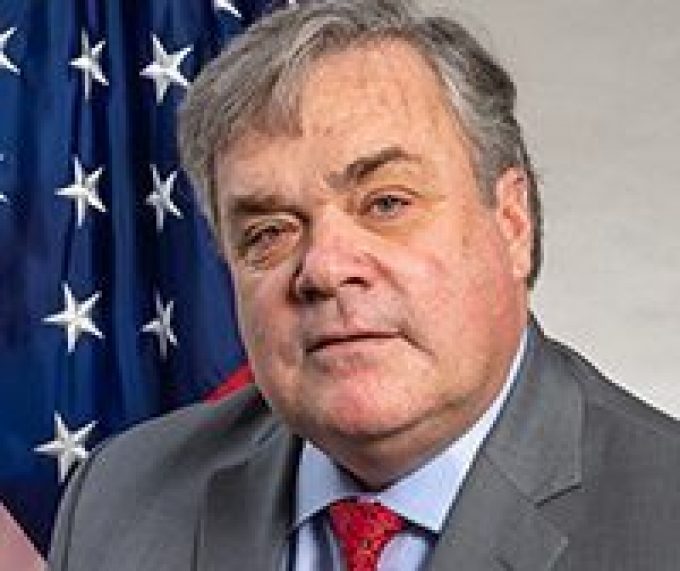 The US Federal Maritime Commission (FMC) could set up more advisory bodies if the National Shippers Advisory Committee (NSAC) proves a success.

Speaking exclusively to The Loadstar, Commissioner Carl Bentzel said the NSAC was first mooted after the bankruptcy of South Korean carrier Hanjin Shipping in February 2017.

“The NSAC will provide the model that will decide whether the FMC authorises the establishment of more advisory committees with marine terminal operators and carriers having both expressed an interest in such bodies,” explained Mr Bentzel.

According to the commissioner, the FMC is authorised to set up advisory bodies, but there are regulations governing their operation. In the first instance, the committee must meet at least once a year, but its composition, as with the NSAC, would be requested by the FMC, which will then vet the applications before appointing committee members.

They would then elect a chair and together discuss issues that are current and which the committee would like to raise with the FMC.

“We are hoping the NSAC will come up with some concrete suggestions on how to make shipping better,” said Mr Bantzel.

He added that the FMC was required to cover the travel expenses of the 24 committee members, but with the advent of online platforms, many of the meetings are expected to take place online, rather than in person.