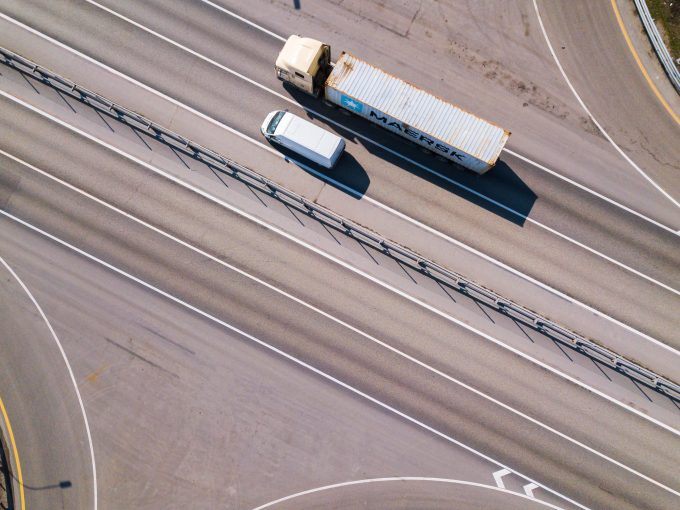 Truckers are calling for urgent changes to the requirements for trainees and the re-imposition of rules preventing anyone under the age of 21 being recruited.

Until 2009, all HGV drivers in the UK, and across the EU, had to be at least 21 to get a licence, but an EU law change reduced the minimum age to 18 as the member states sought to address the burgeoning driver crisis.

One driver told The Loadstar: “This decade-old decision urgently needs to be reversed, as the results for road safety have been calamitous.

Truckers have complained that low pay and poor working conditions are the major obstacles to attracting younger recruits to the industry, a situation that existed in 2009, and prevails today.

Despite the lowering of the driver-age cap, the number needed has increased substantially since 2009, conservative industry estimates suggesting pre-Brexit driver vacancies of just over 50,000 in the UK has ballooned to around 100,000. And some industry observers put the number considerably higher as restrictions on immigration and the Covid-19 pandemic hit the industry.

One source told The Loadstar relaxing the age restriction did more than just allow younger drivers on the road, it set a precedent removing the need for “experience”. As a result, the source claimed, HGV driver quality on UK roads had diminished over the past decade.

However, statistics provide conflicting conclusions, with data from Insurance Revolution indicating road fatalities have fallen in the UK over the period. And fatalities from accidents involving an HGV have dropped, from a high of 449 in 2007 to 284 in 2016.

But data from Better Transport indicates that, while fatalities tied to HGVs have fallen on motorways and A-roads, there has been a surge in deaths on minor roads, with one driver calling for a minimum-hours caveat.

“All trainees need a minimum of three years on-road experience; it does not matter what vehicle, but they need consistent driving experience,” the driver told The Loadstar.

“I have seen several lads who have no business driving a truck. They have not accrued enough road skills, nor gained any empathy for other road users or the space requirements of other trucks. They drive too fast, and too close, and one young lad in a rigid tried to overtake me on the outside of a roundabout last night.”

Drivers have warned the UK government that failure to address the problem – either by simply raising the age or requiring minimum hours on the road – is only “storing up problems”, particularly as it looks to “rush” new trainees on the road to deal with the shortage.

EU and US unite to bolster trade and battle climate change

The EU-US Trade and Technology Council (TTC), which yesterday met for the first time, has ...