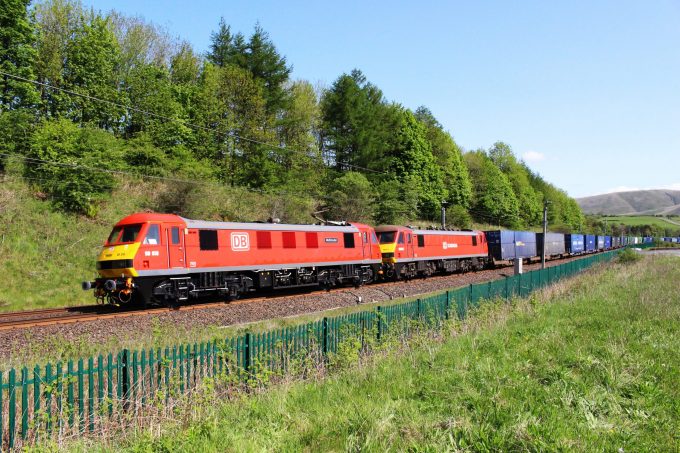 The probe began after the commission received a complaint arguing that DB Cargo had made persistent losses which had been covered by a profit and loss transfer agreement between itself and its parent company, Deutsche Bahn AG.

The unamed complainant alleges that the agreement allows DB Cargo to continuously grow and expand despite loss-making, giving it an unfair competitive advantage over other operators that have to “take profitability and liquidity into account” before reinvesting.

“State aid in the EU is generally prohibited, unless it is approved by the commission,” explained EC spokesperson Arianna Podesta. “At this stage we have some doubts about the profit and loss transfer agreement.”

Other issues include allegedly favourable financing agreements and pricing terms for intra-group services, as well as “the partial coverage by the German Federal Railway Fund of the remuneration of civil servants previously employed by the former national railway company Deutsche Bundesbahn and currently allocated to DB Cargo”.

Ms Podesta said: “It’s not a matter of ownership – it doesn’t change for us whether it is privately owned, or state owned, but… the rules need to be respected.

“What we need to check is if Germany is investing in DB AG and then this investment is passed on to DB Cargo without there being market reasons… [it is] what a private investor would do.”

DB Cargo had yet to respond to The Loadstar’s request for comment as we went to press.