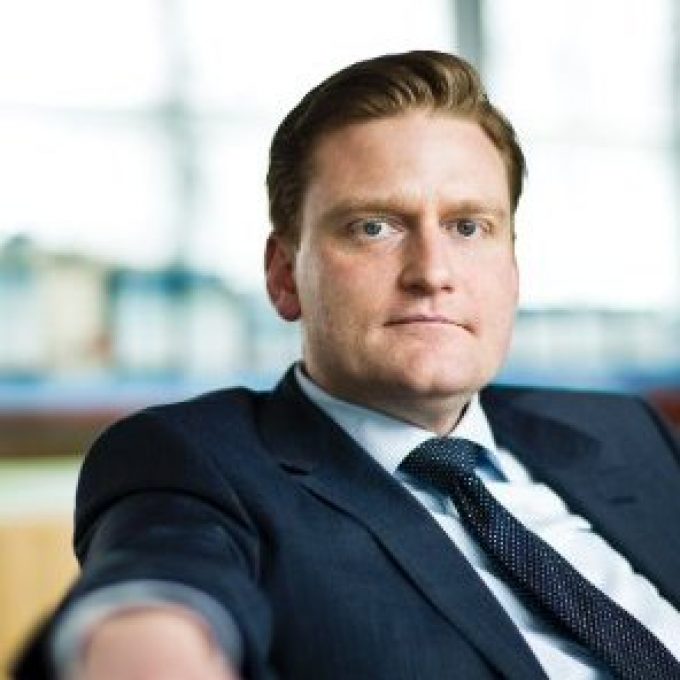 Damco has appointed a new chief executive, Klaus Rud Sejling, (pictured) who takes over on October 1.

The current CEO, Hanne Sørensen, has decided to leave Maersk Group after 22 years.

Mr Sejling has worked for the group for 19 years, most recently as head of east-west trades for Maersk Line. He has also held positions at Maersk Tankers and Maersk Logistics – now known as Damco.

“I am thrilled to join Damco at such an exciting time, to continue to drive growth and leverage synergies across the division,” he said.

Mr Sejiling’s experience will be useful at Damco, which will become part of a “one-company structure with multiple brands”, functioning in an integrated manner, according to the group.

No replacement has yet been announced for the role of head of east-west trades for the shipping line.

Søren Skou, CEO of Maersk Group, thanked Hanne Sørensen for her contributions: “I regret Hanne has chosen to leave Maersk, however I respect her decision to explore new opportunities.”

The shake-up has led to a number of executive changes, following the departure of group chief executive Nils Andersen in June. CFO Trond Westlie will also leave the group, stepping down on 1 December to be replaced by Jakob Stausholm.

APMT’s chief executive, Kim Fejfer, will leave the group on 1 November after a 12-year stint at the helm, and is slated to take up “a new role related to AP Møller Holding A/S. He will be replaced by Morten Engelstoft. Claus Hemmingsen will become group vice chief executive on 1 October, and will also become chief executive of the Energy division.