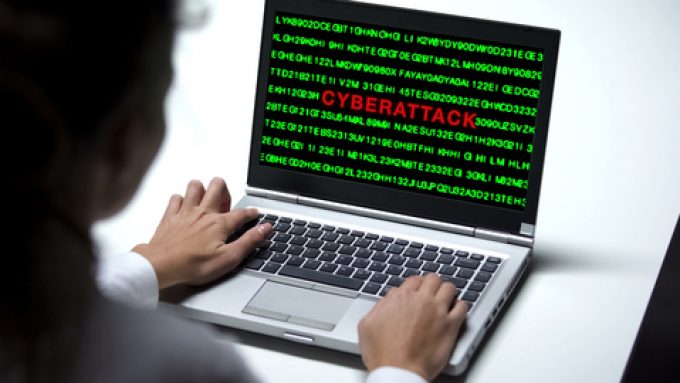 Classification society DNV is remaining tight-lipped about a cyber-attack that hit its ShipManager software on Saturday, putting more than 6,000 vessels and their 300 owners in the firing line of cyber-risk.

DNV said there are some 6,200 ships equipped with DNV software that connects them with cloud- and shore-based performance monitoring.

The software’s offline functionalities were still available onboard vessels, suggesting the group has cut them off from live functions as a preventative measure.

“At this point, there are no indications that any other software or data by DNV is affected,” the society said.

It added: “DNV experts are working closely with global IT security partners to investigate the incident and to put in place a technical recovery plan to ensure operations are online as soon as possible.​

“The ShipManager solution is sold from DNV AS, and DNV is in dialogue with the Norwegian police about the incident. Affected customers have been informed of a 24/7 support hotline.

“We apologise for the disruption and inconvenience this incident may have caused,” said the company, which, ironically, also sells a range of cybersecurity software.

The classification society has yet to respond to The Loadstar enquiries as to the type of attack and how many of its customers may potentially be affected. However, very few companies, particularly when impacted by a ransomware attack, speak publicly about the problem.

Shippers and those who have regular dealings with shipping lines would be well-advised to review their procedures and alter their credentials where possible, with the potential of cyberattacks to spread beyond their intended victim companies by now well understood.

The infamous NotPetya attack on Maersk in 2017, remembered as one of the first major cyber-attacks on shipping, was actually targeted elsewhere and only incidentally caused $300m in damages to the world’s largest shipping company, as well as costing TNT $400m. The attack resulted in damages of about $10bn globally, including to Russia, from where it originated.

DNV admits up to 1,000 vessels affected by ransomware attack

In the wake of Saturday’s cyber-attack, DNV has told The Loadstar 70 companies and some 1,000 vessels ...

Why war in Ukraine could be catastrophic for container shipping

Although container shipping in and out of the Black Sea remains a relatively niche trade, ...