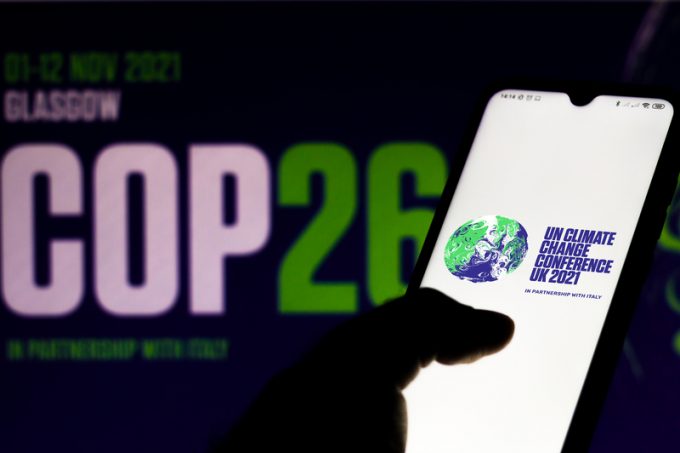 Speaking to The Loadstar at COP26, Mr Lim said shipping had made great progress, but the transition to alternative fuels must happen more rapidly, and the national leaders meeting in Glasgow could be key to making that happen.

“We’re looking for a very positive outcome, because COP26 is very much related to what we are doing for maritime decarbonisation.”

According to Mr Lim, the UNFCCC climate change mechanisms are very similar to the IMO mechanisms.

Mr Lim would not be drawn on the possibility of agreeing market-based measures at the Marine Environment Protection Committee meeting later this month, but he emphasised that the process would be given a significant boost by positive COP26 developments.

Mr Lim did say that the IMO was looking to speed up the decarbonisation process, and a definite plan from the leaders agreed this week would give the IMO the impetus to make more rapid changes.

As if to echo Mr Lim’s comments, UN secretary general António Guterres told delegates and world leaders there was no more time to lose, that lives and livelihoods were at stake – as is the world’s infrastructure.

He said it was no good for countries to propose nationally determined contributions (NDCs) that fall short of the Paris Agreement targets and, if countries did, “they will have to revisit their NDCs, not every five years, but every year and at every moment”.

Mr Guterres added: “The $100bn a year climate finance commitment in support of developing countries must become a $100bn climate finance reality. This is critical to restoring trust and credibility.

“I welcome efforts led by Canada and Germany to help get us there. It is a first step — but it delays the largest support for years, with no clear guarantees. But beyond the $100bn, developing countries need far greater resources to fight Covid-19, build resilience and pursue sustainable development.

Despite chaos across the logistics chain, market research by Forto and FourKites suggests sustainability remains ...

QUARTZ reports: If you own stocks, chances are good you have heard the term ESG. It stands ...