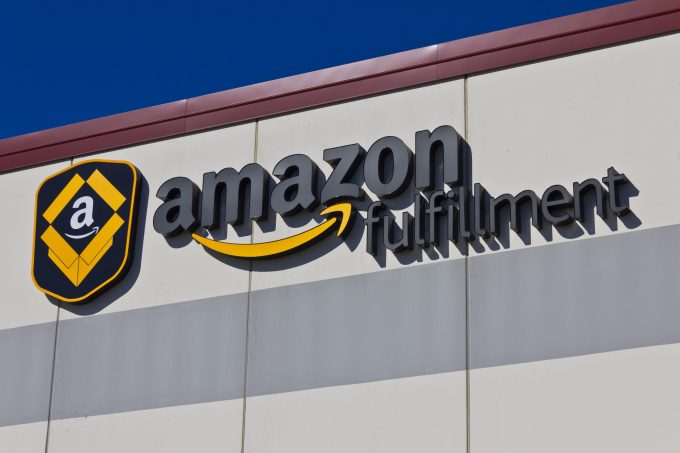 Rapid delivery ambitions are running into opposition from municipal governments in the US, with the latest collision in San Francisco.

The city’s board of supervisors has stopped construction of an Amazon fulfilment centre in its tracks.

With a unanimous vote, the board ratified legislation introduced in February imposing an 18-month moratorium on the establishment of new parcel delivery facilities in the city.

Opposition to Amazon’s plans to build the hub near Mission Creek erupted after San Francisco’s Office of Economic and Workforce Development signed an MoU with the e-commerce giant in January to start negotiations about the project without prior public consultation.

The 18-month hiatus is supposed to give city officials time to study the potential impact of urban parcel delivery hubs on the community.

Amazon has stopped work on the project and said it would “continue to evaluate its long-term use of the site” and, in the meantime, “work with our neighbours to look at ways to use the location to serve the community”.

Opposition to urban micro-fulfilment centres has also sprung up in Europe, most prominently in the Netherlands, where last month two cities – Amsterdam and Rotterdam – implemented a one-year freeze on new ‘dark stores’, used for rapid urban deliveries by the likes of Gorillas and Zapp.

Amsterdam deputy mayor Marieke van Doornick told Reuters: “The business model of these companies is that they want to deliver groceries in ten minutes; that means they need to be based in neighbourhoods – exactly the place where they also cause nuisance.”

Other Dutch municipalities, including The Hague, Groningen and Arnhem, are reportedly considering bans on dark stores in certain districts.

The repercussions of broader opposition could be fatal for operators, noted Logistics-natives, which describes itself as “an international logistics infrastructure network for modern commerce” and represents over 30,000 companies, predominantly German SMEs.

“Q-commerce, with its dark stores and promise of delivery in 10 to 30 minutes, could be wiped out if this becomes the rule,” it warned.

However, in the US, San Francisco has been the lone battleground so far.

“I haven’t seen anything like this mentioned here,” said Rick Watson, founder and CEO of e-commerce specialist RMW Commerce Consulting, based in New York. He says he has not seen clients adjust their plans in response to the developments in San Francisco.

“I can understand any community that has traffic concerns, with trucks to be located so close to residential areas, but a lot of cities have infill opportunities for micro fulfilment centres that create jobs and a tax base for cities as well.  It’s a balance that I’m not sure is easy for any community, but it’s definitely one that will be coming up more and more,” he said.

“The economics of positioning inventory closer to where customers live will continue to drive this demand,” he added.

Some cities will probably see cat-and-mouse games between municipal authorities and fulfilment operators said Mr Watson, adding: “I would expect many companies to get around this by having a de-minimis storefront involved – which I have already seen go up in NYC.  If 90% is fulfilment and 10% is storefront, companies can get pretty creative to get into large markets.”

He sees a bigger challenge to final-mile providers from escalating costs.

“I think it is the bigger issue generally in this sector. Many of these quick logistics providers are not going to make it,” he predicted.