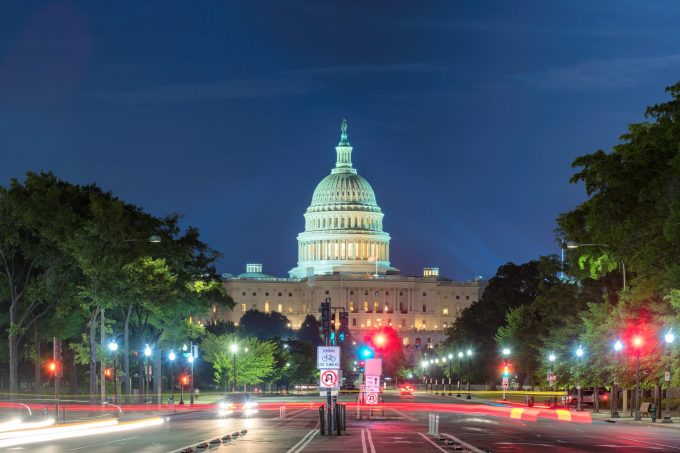 US federal maritime commissioners Louis Sola and Carl Bentzel yesterday urged ocean carriers and marine terminal operators to show restraint when assessing demurrage and detention fees for Expeditors, as the company recovers from a major cyber-attack.

The forwarder reported the “malicious and targeted” cyber-attack on 20 February, which forced the shutdown of its global operating systems for repair.

Because of the attack, the FMC gave Expeditors a temporary exemption from its tariff reporting requirements on 8 March, which the commission said would allow the company to recover from the impact of the cyber incident.

Mr Bentzel and Mr Sola said: “We believe that, given the malicious nature of the attack that caused the transport events delaying pick-up of cargo, that care should be given in the assessment of fees that resulted from this cyber-attack.

“Accordingly, we would urge ocean carriers and marine terminal operators to exercise restraint in the assessment of demurrage and detention fees, given the nature of the action causing commercial operational challenges.”

The US Federal Maritime Commission (FMC) says there is increasing demand for its services as ...