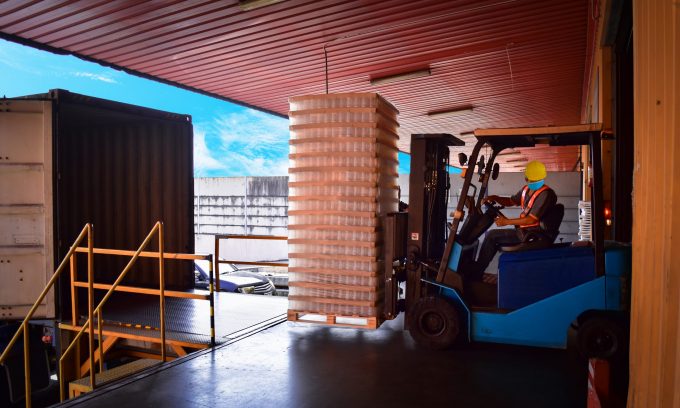 Spot rates in the US truckload market have fallen over the recent months and appear to be weakening more after a brief spell of stabilisation.

But for shippers that rely on the less-than-truckload (LTL) sector, there is little hope of lower rates – if anything, they are likely to climb further.

Collective revenues of US LTL carriers rose 20.4% last year to $50.7bn, according to SJ Consulting Group. In addition to the manufacturing sector, its traditional strong suit, LTL has garnered rising business in retail over the past couple of years, fuelled by capacity bottlenecks and price increases in the parcel sector.

Lately, though, demand has shown signs of levelling off, creating some pockets of capacity in a tight market, noted Ben Cubitt, SVP network services and consulting at transport management and logistics provider Transplace.

But Satish Jindel, president of SJ Consulting, does not expect the easing of demand to last long, citing a strong likelihood of more congestion at ports and on the rails. He reckons the pressure will be off at most for three months, before demand swells again.

In the truckload (FTL) sector, shippers have begun to move some traffic to the ad hoc market to take advantage of lower rates, but this is unlikely to play out in the LTL segment.

“Retailers are cautious. They are not going to take the chance of losing access to capacity they have under contract,” said Mr Jindel.

Moreover, there is little capacity available on the LTL spot market, as carriers have focused firmly on contract business, he noted, adding that they had held the line on pricing.

Transplace predicts pricing discipline will remain, as carriers’ costs have continued to rise at about 8% a year. It diagnosed continued rate inflation for the remainder of the year.

“Carriers are still facing challenges in attracting drivers and wages,” said Mr Jindel. Walmart turned heads with its April decision to offer truck drivers salaries in the $95,000-$110,000 range, and he added: “That was temporary. The industry can’t afford that.”

With more rate increases on the horizon, there is little hope of shippers being able obtain a reduction in their LTL charges. Instead, they are trying to work with carriers to lower costs by eliminating inefficiencies rather than looking to reduce carrier margins, Mr Jindel said.

And according to Transplace, the industry has elevated its performance. In its recently published review and outlook for the second quarter, it found LTL on-time services were still below historic, pre-Covid levels, but near 15-month record levels, and showing signs of continuing improvement. One factor behind this has been a heightened focus on technology to operate terminals more efficiently and to automate processes with customers.

With drivers and trucks in short supply – although the driver shortage has eased in recent months – there is no sign of any significant capacity increases, however. Moreover, such efforts would also require more investment in facilities, which are equally scarce.

“This is not like the truckload sector, where owner-operators can add capacity,” explained Mr Jindel.

Pall-Ex Group, a UK-based operator that hauls palletised freight across Europe, has signalled ambitions to enter the US LTL market, looking to set up a network across 11 regions on a franchise basis. Presumably, this would attract primarily small LTL outfits without big customers looking to bring down their empty miles. They would be able to join the franchise network for incremental revenue while maintaining their regular business.

However, Mr Jindel is sceptical. he said: “I wish them the best. Other transport companies from Europe that ventured into the US have not had success.

“They hadn’t fully understood the differences between the US market and Europe – pricing and the shipper selection process are different.”

Unlike Pall-Ex’s pricing model, which is based on pallet size and weight, the US LTL market is still largely using an arcane classification system. Dimensional pricing is taking hold, but carriers have shown little interest in abandoning classification and many transport management systems are incorporating it, he noted.

For LTL customers, the best way towards lower costs seems to be co-operation with their carriers to eliminate inefficiencies and optimise flows.

North American trucking is being hobbled by shortages of parts, keeping up to 10% of ...