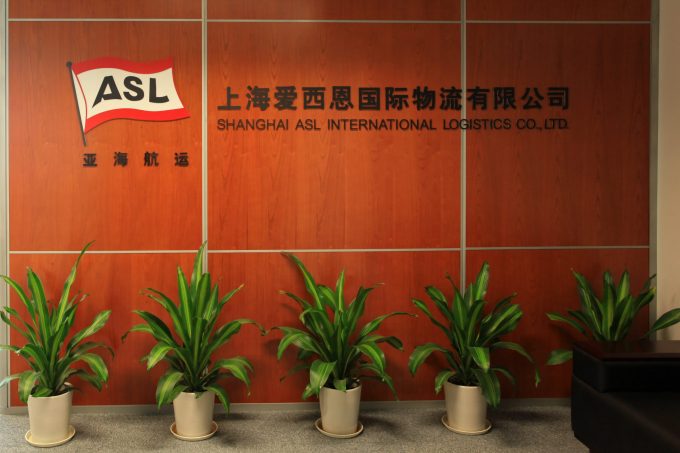 ASL, ranked 96th among liner operators, had been operating chartered vessels but decided on ship-owning due to rising charter costs, and in March last year, it ordered two 1,900 teu ships from CSSC Huangpu Wenchong Shipbuilding for delivery by mid-2023.

ASL said this time it chose Huanghai, a mid-tier Chinese shipbuilder, as many of the major yards could not offer delivery before 2025.

Evergreen is adding to its fleet and equipment capacity with an order for two 24,000 ...