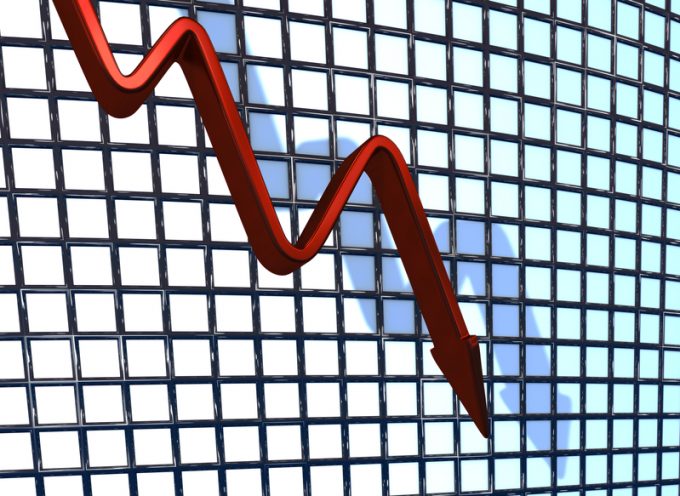 The first part of our series on how the potential end-of-year air cargo peak would develop cast doubt on whether it would actually materialise.

That doubt has now gone, and 2019 will not end up in the history books as a ‘peak’ year.

At least, not for the three lanes we are keeping an eye on: Hong Kong to Europe; Shanghai to Europe; and Europe to North America.

Let’s have a closer look at what’s happened in the past two weeks (4-17 November).

Hong Kong to Europe has further fallen behind, compared with the same period last year. During the first three weeks of our analysis, volumes for the group of airlines we studied were 7% lower than last year.

But during the last two weeks it has tanked to -14%, and it is not difficult to imagine that this is related to the ongoing unrest in Hong Kong itself.

As a result of this drop in volumes, airlines have cut more westbound capacity out of Hong Kong. It is now some 10% less than it was in the same period last year. The dynamic loadfactor remained relatively unchanged at 94%.

Despite the double-digit decline in market volumes, capacity remains relatively tight. That is, perhaps why, according to the TAC index, rates from Hong Kong to Europe last week ‘only’ dropped by 2.7%.

Shanghai to Europe has not been as bad as from Hong Kong. But calling that lane relatively good would be too much of a stretch.

In short, it did not get worse.

The tonnage sold on this lane by our group of airlines remained 11% lower than for the same period last year. And with hardly any changes to capacity, the dynamic loadfactor remained at 92%.

And what about Europe to North America?

Well, it depends on how you look at it. The dynamic loadfactor has been increasing steadily, from 73% at the start of the review period to 81% during last week. This increase in utilisation is, however, not caused by an increase in demand. It is pushed up by a 19% decline in capacity, a direct result of the passenger airlines moving from their summer to winter schedules.

But comparing the last two weeks with the same period last year provides a different perspective: the amount of chargeable weight sold on this lane by our group of airlines was 7% less than in 2018. And the loadfactor is 5% lower

We ended Part 1 with some slivers of hope regarding the UK to North America market. But the proverb “hope is just delayed disappointment” holds true here. The relative growth compared with last year, which we witnessed in the first three weeks of this analysis, has been replaced with a 4% decline in the last two weeks.

We will be back in two weeks’ time to see if the overall conditions keep on sliding – or whether we have hit the bottom.

Shippers with ‘unreasonable’ expectations are causing headaches for forwarders – big and small. Exhausted forwarders have ...