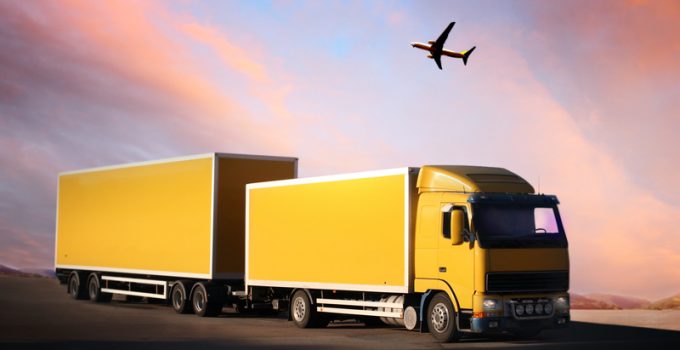 The air cargo market is beset by “a great deal of uncertainty and volatility”, with two distinct trends emerging in recent months.

This is according to a leading pan-European air freight road feeder services (RFS) operator, which has a number of major cargo-carrying airlines among its customers.

“Air imports to Europe, especially from the Asia Pacific region, have been depressed as a result of Covid lockdowns and the knock-on effects on trade from some major Chinese cities, notably Hong Kong and Shanghai.

“So we’re experiencing flat growth at the big European import hubs for air cargo from China – Amsterdam, Frankfurt, Liège and Luxembourg – in contrast to strong growth from France, Germany, Italy, Scandinavia and the UK.

“Shanghai plans to ‘unlock’ in June, but airlines have very little spare capacity to deploy, so it will take some time to clear the backlog.

“Congestion was a problem at the major European hubs in Q1 but has eased. If volumes from eastern China recover quickly, I expect more bottlenecks at air cargo hubs in the Middle East and Europe.

“Demand will likely slow in the second half of the year, with consumers cutting back on discretionary purchases as more of their budgets go on energy, food and fuel. If this is sustained, the air cargo market will enter a downward cycle.”

Turning to the challenges on the road haulage side and the impact of the war in Ukraine, Mr Breakwell said: “More than 100,000 Ukrainian truck drivers were employed in Poland at the beginning of this year. A large proportion of them returned to Ukraine (to enlist in the armed forces) and companies based in Poland have been forced to park thousands of trucks.

“The conflict has also disrupted supplies of some automotive components and delayed deliveries of trucks and trailers in Europe.

“The suspension of all flights into Ukraine has resulted in very high demand for RFS at neighbouring countries since March, and there’s been congestion at cargo facilities at Budapest and Warsaw airports. We’ve been assisting our customers with alternative solutions.”

Mr Breakwell added that the EU’s Mobility Package (MP) was another issue the European road haulage industry was having to grapple with.

The main impact so far has been an increase in labour costs, as drivers have to be paid according to the standards of the country they’re driving from and to. These costs will continue to increase this year as some countries haven’t ratified EU law yet.

Productivity has also been negatively affected, due to the need for trucks to return to base every eight weeks, and many of these HGVs are based in ‘accession’ states with insufficient freight flows.

“I support the goals of better labour conditions and more facilities dedicated to the profession across Europe, but it’s questionable whether these MP measures really improve driver welfare.”

For more on how Asia’s exports will weaken sharply in the next three months, listen to Rob Subbaraman, Head of Global Macro Research and Co-head of Global Markets Research, Nomura interviewed on The Loadstar Podcast