News / The true cost of shipping: lick a finger, stick it in the air and think of a number 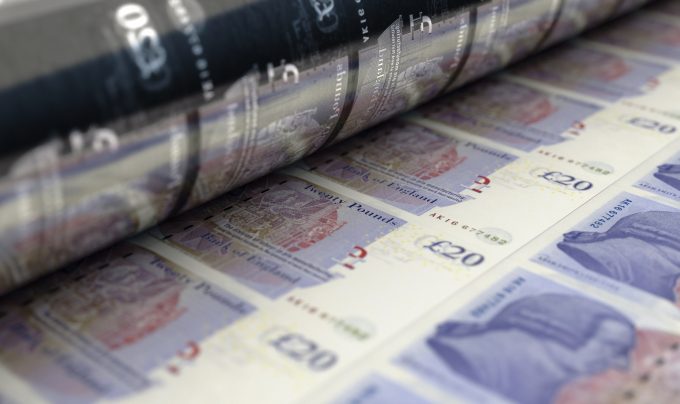 The true cost of shipping from Asia has for some time exceeded even the highly elevated container spot market rates, with the payment of carrier premium fees fast becoming a prerequisite to secure shipment.

Notwithstanding the traditional seasonal volatility of spot rates, ocean carrier surcharges are generally regarded as temporary and, as such, included in short-term rate offers, but increasingly shipping lines are demanding premium fees on top, and shippers find that they have no option but to pay or have their bookings refused.

After identifying that its benchmark spot rates “did not correctly reflect the carrier premium fees when reporting prices” ,the Freightos Baltic Index (FBX) has this week decided to re-set its Asia to US components with a “one-time adjustment” representing a 176% spike for US west coast rates to $18,345 per 40ft and an 85% increase for east coast rates, to $19,620 per 40ft.

Freightos explained that, hitherto, there had been a “broad range of what could be determined to be market prices” but that the significant adjustment in the FBX Asia to US component reflected the reality of the market.

According to the FBX, spot rates on the transpacific have soared by an astonishing 586% for the US west coast, compared with a year ago, and for east coast ports the index has recorded a massive 507% increase.

Jon Monroe, of Washington State-based Jon Monroe Consulting, said shippers should not expect freight rates to fall “anytime soon”, and warned that carriers were not minded to ‘take their foot off the accelerator’ and would do whatever it took to keep rates high.

“Even if demand drops slightly, does anyone really believe there will be no blank sailings?” said Mr Monroe.

However, many of The Loadstar’s shipper contacts in North Europe are paying significantly more to carriers to secure shipment and, no doubt after audit, the FBX data will reflect the premium charges also.

A UK-based NVOCC contact told The Loadstar this week a number of his forwarding partners had seen their short-term contracts cancelled by their carriers and had been “forced” onto their FAK rate and premium charges.

“So far, they haven’t tried that on us, but I guess it’s only a question of time,” he said.

Meanwhile, exporters are also having a torrid time shipping their product, with last-minute space cancellations and a rates “hornets’ nest” making shipping extremely challenging, according to one contact.

Indeed, one frustrated director of an UK NVOCC contacted The Loadstar to complain about an apparent new policy on export bookings introduced by Maersk, which he said the forwarding community “were up in arms about”.

“All dry exports are now on spot rates; you receive a rate for a particular vessel only, but if you change the booking there is a$100 penalty,” said the contact.

“It has made it very difficult to use them as you have to know exactly when cargo is ready to be able to get a vessel, and then go online to get the rate for that sailing, it’s bonkers,” he said, adding that Maersk would only accept monthly rates for hazardous and reefer cargo.