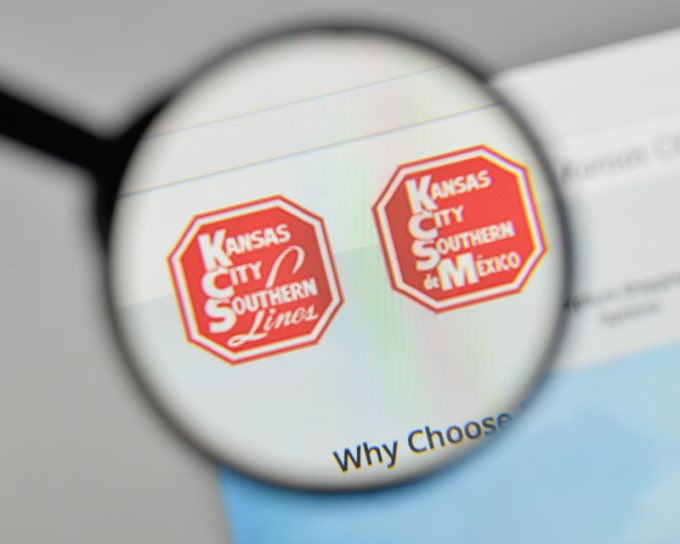 The US Surface Transportation Board (STB) delivered its verdict yesterday, after months of deliberation, as CP launched an all-out PR offensive to save the $29bn deal it believed sealed in March, before CN swept in with a late $33bn offer, gazumping its rival.

CP CEO Keith Creel told The Loadstar: “The STB decision clearly shows that the CN-KCS merger proposal is illusory and not achievable.

“We believe the 10 August CP [$31bn] offer to combine with KCS, which recognises the premium value of KCS while providing regulatory certainty, ought to be deemed a superior proposal.

“Today, we have notified the KCS board that our offer still stands to bring this once-in-a lifetime partnership together.”

The STB’s unanimous decision followed Department of Justice warnings that a CN-KCS tie-up presented “additional dangers to competition”, and could swing the pendulum back in CP’s favour, that railroad having already received approval for a voting trust with KCS.

KCS did not respond to requests for comment, but in mid-August delayed a shareholder meeting to vote on the CN-KCS trust until after the STB decision. KCS shareholders will vote on the proposed merger on Friday.

The directors earlier urged them to vote in favour, declaring that both companies were “confident that the voting trust meets all the standards and the public interest test set forth by the STB and believe it should be approved”.

However, in its decision, the STB said: “The proposed use of a voting trust, in the context of their impending control application, would not be consistent with the public interest.

“Applicants failed to establish [that] their use of a voting trust would have public benefits, and the board finds using a voting trust, in the context of the impending control application, would give rise to potential public interest harms relating to both competition and divestiture.”

It went on to note that the proposed CP-KCS transaction was “substantially different” to that set out by CN, noting that the former would be an “end-to-end merger” while the latter would overlap “beyond the Baton Rouge-New Orleans corridor”.

A CN spokesperson told The Loadstar the carrier was “disappointed” with the decision and would be evaluating its options.

“We remain confident that our pro-competitive, end-to-end combination is in the public interest and that it would offer unparalleled opportunities and benefits for customers, employees, the environment and the North American economy,” the spokesperson added. “The combined company would create the premier 21st century railway and establish seamless single-line service from Canada, through the United States and into Mexico.”

CN seems unlikely to give up yet, and the STB emphasised that its decision was not a “final determination” on the deal’s viability, just that it would not be in the public interest until “competitive issues” were “thoroughly examined”.

And it seems the carriers’ ongoing charm offensives will continue: both the CN spokesperson and Mr Creel cited the “overwhelming public support” each had received in their efforts.