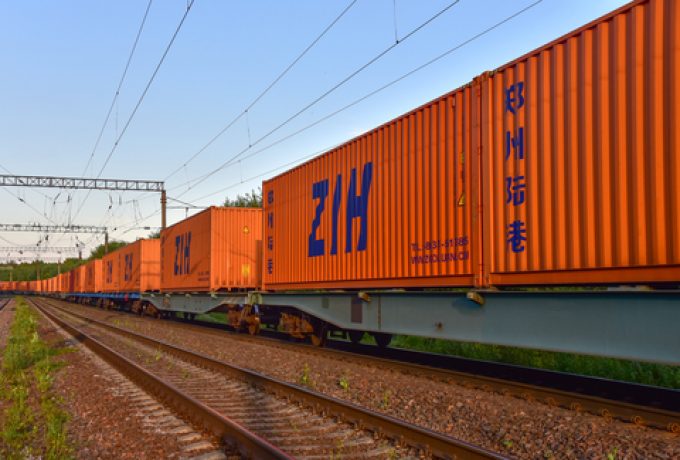 Russian shippers’ demand for rail services has prevented a collapse of China-Europe rates as Chinese operators seek to contend with “cheap as chips” ocean freight prices.

The surprising strength in China-Europe rail rates is believed to be tied to increased demand from Russian shippers desperate for capacity after global ocean carriers ceased calling at the country’s ports following the invasion of Ukraine.

One operator source told The Loadstar: “Rates have come down a bit on rail, but nowhere near as much as on the ocean freight side.

“We believe Russian shippers, locked out of ocean freight capacity have turned to sourcing their goods from China, and this demand has allowed Chinese rail services to keep their prices high for European demand.”

For Russia’s largest operator, Russian Railways, volumes have fallen 10% since the February invasion, with its president, Oleg Belozyorov, having told Russian press it had lost 125m tonnes, year on year.

And he told the Coordinating Council for Trans-Eurasian Transportation last week he was looking to China and “the east” as a means for countering the “serious difficulties” the company was facing.

Efforts have included the formation of double-container trains and increasing the number of heavy trains in service, Rail Freight reports.

In September, it seemed the Russian rail carrier could see something of a bounce,after some shippers opted to start reusing its faster transSiberian routes, but this generated a response from Beijing and a shift in Chinese rail operations.

“Chinese carriers were already concerned about losing traffic to ‘cheap as chips’ ocean freight, so they made major operational changes,” said the source.

“This has seen them prioritise express services and included one that ran from Xi’an to the UK in 16 days, which is a record. Four or five years ago, they were taking 30 days, dropped to 20, but port congestion forced transits back up to 33, even 34, days.”

We have been here before, but we arrived via a different path.