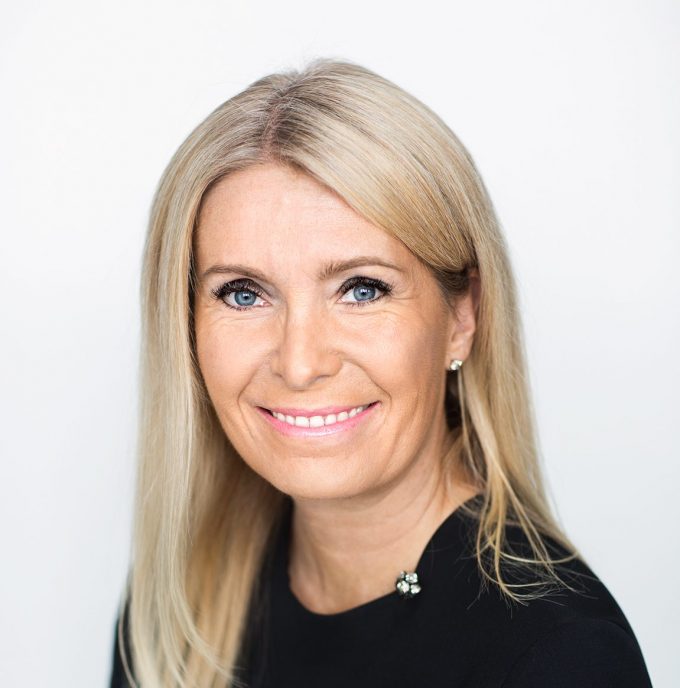 The turmoil engulfing the executive board of AP Møller-Maersk continued today as the company announced it is to lose chief financial officer Carolina Dybeck Happe (pictured).

Ms Dybeck Happe, who only started in the role in January, “has accepted another opportunity outside of the company”, said a company statement.

But today, US industrial giant General Electric (GE) revealed she would replace its current CFO, Jamie Miller, “effective in early 2020”.

APMM chief executive Søren Skou said: “I would like to thank Carolina for her short, but productive time at AP Møller-Maersk. She is committed to building on the progress that has been made and ensuring a smooth and orderly handover.”

Ms Dybeck Happe was originally appointed as AP Moller-Maersk chief financial officer in July 2018 before officially joining the company in January. A stranger to shipping, she was with lock manufacturer Assa Abloy for almost a decade, between 2002 and 2011, in regional CFO roles, before becoming chief financial officer at Trelleborg.

A year later, she returned to Assa as group CFO and executive vice president.

“As CFO at Maersk, she has been instrumental in driving strategic and structural change amidst significant market disruption, including executing a substantial deleveraging plan and reshaping the company’s portfolio to deliver more profitable growth,” a GE statement said.

“She is a high-impact executive who brings a compelling blend of strategic and capital allocation discipline, well-honed operating skills, and transformational leadership abilities. She will be a strong partner as we execute our deleveraging plan and improve our operating results to position GE for sustainable, long-term value creation.”

Maersk responds to demand in Bangladesh with new Chittagong warehouse

Maersk has expanded its warehouse facilities in Chittagong, Bangladesh with a 9,300 sq metre facility, ...