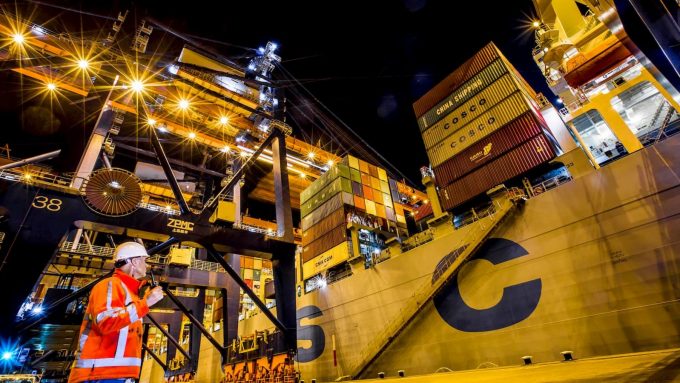 Analysis by shipping consultancy Drewry suggests carrier profits, far from diminishing this year, will rise again as the Omicron variant disrupts supply chains and new contracts are brought into the equation.

Based on what is expected to have been yet another new record for ocean carrier profitability in the final quarter of the year, Drewry has again upgraded its cumulative liner profitability guidance for last year, from $150bn to $190bn.

The consultant said the “remarkable performance” of the liner sector continued into Q4, further boosted by higher contract rates.

Moreover, further supply chain disruption, following the discovery of the Omicron variant, looks set to guarantee that spot rates will remain high for some time.

It added: “We think the current congestion is an opportunity for shipping companies to obtain better and longer contract terms from shippers, who will want to ensure their cargo can be moved and avoid high volatility in prices.”

And locking shippers into long-term contracts at significantly increased rates would ensure “sustained profits and higher returns” for carriers.

After a slight softening of rates in October, following the Chinese Golden Week holiday shutdown, spot rates were beginning to head north again towards the end of the quarter, against the backcloth of port congestion and supply chain disruption.

Another turbocharge to spot rates will assist carriers that have focused their strategy on the short-term market, and those that decided to target long-term deals, given that the new agreements will be influenced by market forces.

In fact, one carrier contact told The Loadstar recently the line had taken a deliberate decision to hold off signing some contracts with shippers while the spot market remained buoyant and explained: “We have decided to keep our powder dry on some deals as we don’t want to be bounced into committing too much space to contract business while we might be able to get double the revenue on the spot market.”

“If we don’t take advantage of the very high-rated cargo we are being offered on a daily basis, then one of the growing number of ad-hoc players that have come into the market will fill their boots,” he added.

“We would, of course, like to accept both spot and contract business, but at the moment we can’t get any extra ships.”

It follows that, given their ability to accommodate smaller shippers, forwarders and NVOCCs at top rates, the operating profit margins of the smaller carriers will considerably exceed their larger peers, at least for the first quarter.

TPM22: Shippers flock to LB – 'is there a way out of the supply chain mess?'

Shippers and BCOs have come out in force to attend TPM22 in Long Beach, California, ...