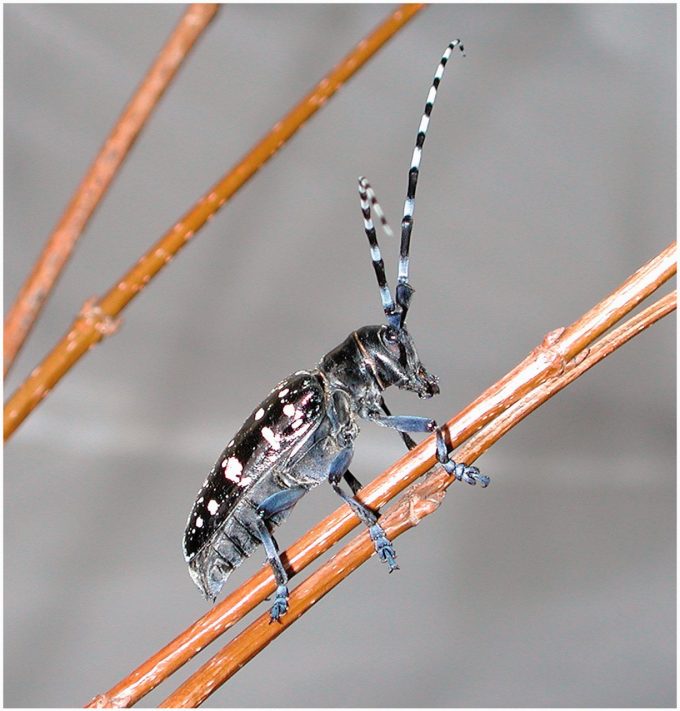 A renewed focus on equipment has seen a pandemic-driven growth in the number of containers circulating; but also a warning about the dangers of invasive species carried on internationally transported boxes.

More boxes could mean a higher risk of transporting unwanted organisms, but would also help reduce the increased dwell times at destination ports in Europe and the US.

Nevertheless, the issue of cleaning containers inside and out to prevent the spread of potentially harmful insects and other wildlife is gaining greater recognition among regulators, with the issue due to be debated in an international conference in London this autumn.

Invasive species can cling to insufficiently cleaned shipping containers, the Commission on Phytosanitary Measures said. And according to UN numbers, plant pests and diseases are responsible for the loss of up to 40% of global food crops, causing trade losses and leading to an annual bill of $22bn.

The aim of the CCIAG is to establish protocols for cleaning shipping containers inside and out, and to raise awareness of the risks of pest contamination in the container supply chain.

These can include pathogens, as well as crabs, seeds, and larvae, which, if unchecked, can transfer from one cargo to another.

Earlier this year, the US turned away bulk carrier Pan Jasmine, en route from India to US waters, after non-native species of ants and beetles – including the destructive Asian Longhorn Beetle (pictured) – were found on board.

Shipping is also suspected to be responsible for the introduction of Asian giant hornets, colloquially termed “Murder Hornets”, to the US.

Increased dwell times may see individual containers transported fewer times per year, but the increased resting time could also mean that organisms have time to establish themselves on the box, increasing the need for proper box cleaning.

Drewry Shipping Consultants research shows there is now a surplus of containers amounting to about 6m teu across the world, thanks to the supply chain disruptions of the last two years. John Fossey, Drewry’s head of container equipment research, said that the surplus would be “manageable” in the coming years.

“The delivery schedule of new ships is very strong with slot capacity expected to increase by 3.6m teu in 2023 and by over 3.9m teu in 2024,” said Mr Fossey. “With new IMO emissions regulations coming into force in January 2023 forcing some ships to sail slower, much of the surplus equipment currently in service is expected to be absorbed.

“In addition, there is evidence to suggest that some carriers are planning to have more buffer stock in their equipment pools, while fewer new containers will be built in the next two years.”

This in turn may serve to increase the number of annual container journeys and shorten dwell times again in the coming years.

Meanwhile, Drewry said that the secondary market for containers, where boxes are taken out of circulation and sold for other uses, is “robust,” and “continues to expand” as the number of uses grows.