As the US airlines grab bailouts, they dig the final holes in their 'level playing field' 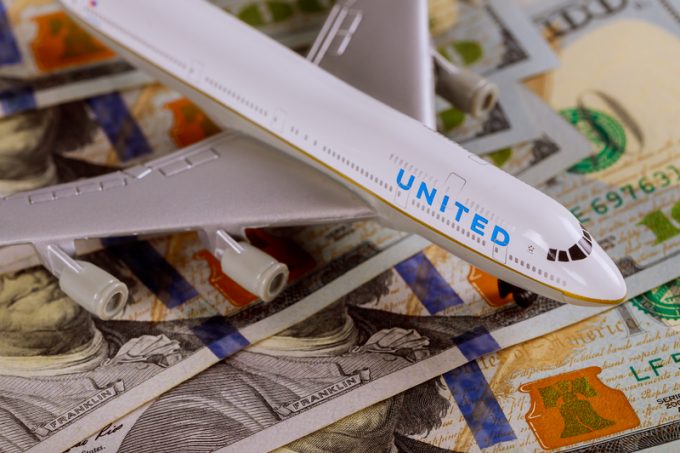 As US airlines grab their $50bn bailout with both hands, it’s hard not to think back, all the way to, oh, 10 months ago, when the big three were still complaining bitterly about the “funnelling [of] over $50bn in subsidies” by Qatar and the UAE into their carriers.

“These state subsidies are destabilising the global airline industry and threatening to undermine our nation’s entire system of trade enforcement,” they said.

“Left unchecked, they send a signal that other countries can ignore our trade deals and trample upon our workers without consequences,” they said.

“US airlines are not opposed to competition. But what’s happening with the Qatar and UAE airlines is not fair competition,” they said.

That statement by American, Delta and United in July, takes on a different hue in the current climate.

It is unarguable that state subsidies distort fair competition, but now, with enormous carriers in the US taking vast handouts, much of which will never be repaid, while others go bankrupt and some face severe restructuring, that level playing field has well and truly vanished.

So far, globally, airlines have received about $85bn in financial support via a mixture of loans and equity injections. To put that into context, IATA has forecast airline losses of $314bn; Lufthansa has admitted it is losing some €1m an hour.

Today’s Loadstar Premium article looks at the bailouts in detail, and points to the experience of the banks and the asset-heavy automotive industry, which also received huge subsidy packages in 2009, to examine what the effect might be on the aviation sector.

And it was predicted – and soundly derided – by analyst CAPA in March, which said: “The likely tepid response to the airline crisis will equally be fragmented and nationally based. It will consist mostly of bailing out selected national airlines.

“If that is the default position, emerging from the crisis will be like entering a brutal battlefield, littered with casualties.”

And that looks to be true. There will be mergers, both sooner and later, and there will be survivors, the biggest and best-supported carriers – but there will also be fatalities in an industry that “reeks of nationalism”.

It will not be about survival of the fittest. There was, argued CAPA, “a unique opportunity to reframe the foundations of a global airline industry”.

Now, any such initiative would appear to be too late.