Why the UK needs to reform driver training 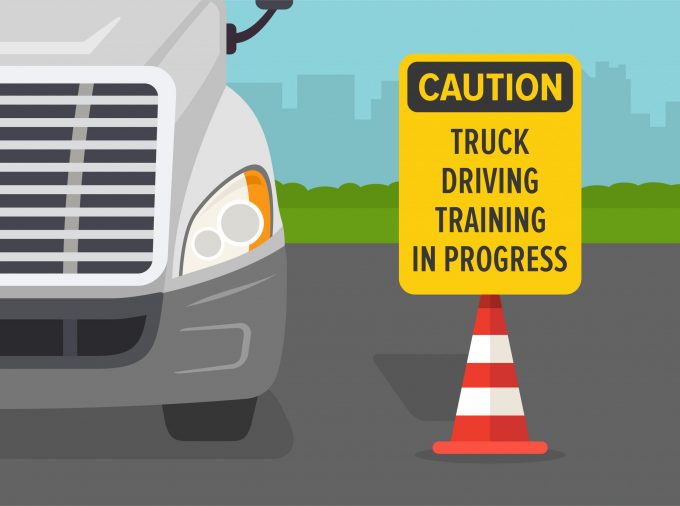 The UK faces an acute and chronic shortage of HGV drivers, but industry and government have taken action to tackle the immediate shortfall.

Hauliers have increased driver pay and improved conditions and the government has introduced fully funded HGV driver training courses, among other measures.

This has helped ease the crisis, short-term, but both industry and government need to do more to tackle the underlying reasons for the shortage.

So, what can we do to address the long-term lack of drivers? The answer begins with better and more appropriate training to increase driver skills and help improve both recruitment and retention.

The training gap
In 2009, the government introduced the Driver Certificate of Professional Competence (CPC), to ensure drivers remain compliant and safe on the UK’s roads.

It requires drivers to complete 35 hours of training every five years (a day a year), that covers areas such as loading and passenger safety, to ensure their Driver Qualification Card (DQC) stays valid.

The first tranche of drivers had to complete by September 2014. But rather than invest significant time and money to obtain their CPC, many older drivers chose retirement instead.

The estimated number of HGV drivers in employment has fallen by 94,000 since the high point in June 2005. While many factors contributed to this decline, the CPC certainly hasn’t helped. And, unfortunately, little has changed in the intervening years; drivers still see DQC training as boring, irrelevant, repetitive and costly.

Many drivers towards the end of their careers continue to say that when their DQC card comes up for renewal, it’s their time to leave. 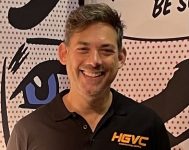 Recognising the problem
In December, Earl Atlee, a Conservative peer and former HGV driving instructor, outlined the problems with the CPC training.

As Earl Atlee argued: “The problem is that the training provided is not well regarded in the industry and many drivers let their CPC run down and stop driving commercially.”

As a result, both Earl Atlee and Lord McLoughlin, transport secretary under David Cameron, have suggested temporarily lifting the CPC regulations to ease the shortage.

While this is a practical short-term measure to ease the current crisis, we believe it is time for a fundamental overhaul of the DQC.

What’s the solution?
Rather than drivers needing to undertake an arbitrary 35 hours of training, the DQC courses should be uniform and modular. Courses could range from advanced driving skills, health and safety, hazardous loads and more.

Instead of courses being repeated, there should be incremental levels that can build up skills in a particular area of logistics, allow drivers to take more responsibility and, ultimately, command a higher salary.

What’s more, we need to look at how courses are delivered. Until the pandemic, the CPC was traditionally delivered in a classroom. However, with the pandemic, many CPC courses switched to online learning instead, with very positive results.

Some two-thirds of 1,000 haulage firms surveyed said eLearning was more valuable and impactful than classroom learning. What’s more, the research also showed many would prefer courses delivered within normal working patterns and hours – something that online learning enables.

While there is pressure for fundamental reform of the DQC, is the government listening?

The review will look at how the government can update the CPC to reduce the burden on drivers – both returning and new – and ensure it doesn’t act as a barrier to working in the sector.

Indeed, transport minister Baroness Vere noted that “randomly saying you must have 35 hours does not seem the best way of making sure that HGV drivers are up to speed with the regulations”.

While there are likely to be some roadblocks to reforming the DQC, if the government wants to level up the UK, helping workers acquire new skills will be critical.

For the logistics industry, reforming the DQC would help increase driver recruitment and retention, and help tackle the underlying shortage of drivers that has plagued the industry for the past decade.