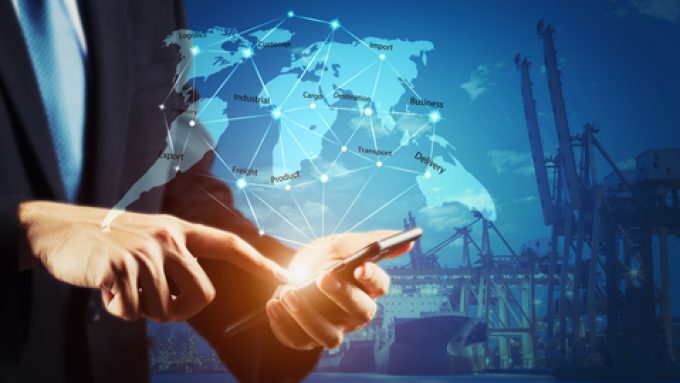 The Scarbrough Group is giving its operational processes a facelift after signing a deal with Vector.ai. The Kansas City headquartered freight forwarder, which serves thousands of customers globally, is rolling out an AI platform to automate its accounts payable and customs declaration tasks.

The platform from Vector.ai is an intuitive, action-based operating system, which provides The Scarbrough Group with a central hub for its customs brokerage and finance teams to collaborate on critical transactions. It simultaneously extracts commercial invoice data for customs declarations, while building invoices payable for The Scarbrough Group’s many hundreds of suppliers. The AI system is on track to process well over 5,000 core documents every month.

The move aims to simplify and streamline many of The Scarbrough Group’s administrative tasks, which include keying in accounts payable information and sorting through customs paperwork. These were processes that previously bogged down workflows on account of repetitive data entry, while human error could often lead to extended audit times. Instead, Vector.ai technology automates these tasks with machine learning and AI, freeing The Scarbrough Group’s team members to spend more time on more valuable customer service and innovation efforts.

Adam Hill, president and COO of The Scarbrough Group, said: “We gain so much value as a business when we give our staff more time to share their ideas, skills and experience. Rather than assigning mundane administrative and data entry tasks, we can hand the workload over to capable AI. This means that our team members can channel their energy toward coming up with new ways to provide value for clients, all while meeting the commercial goals of the business.”

James Coombes, CEO of Vector.ai, added: “Our partnership with The Scarbrough Group is hugely important to us because it helps the business deliver greater operational efficiency which, for
every growing forwarder, is vital. Technology is an enabler for success and our AI platform provides the team with the much-needed headspace to boost its customer service offering.”

The Scarbrough Group Vector.ai On the merry-go-round PayCargo